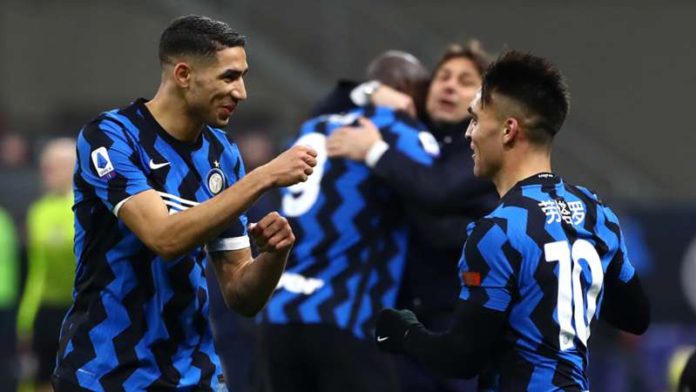 Inter have clinched their first Serie A title in 11 years, bringing Juventus’ long-running era of dominance to end in the process.

Atalanta were held to a 1-1 draw by Sassuolo at the Mapei Stadium on Sunday which leaves the Milan club with an unassailable 13 point advantage at the top of the table with four games left to play.

Antonio Conte’s men knew they were on the brink of glory after beating Crotone 2-0 in their last outing, and now the Nerazzurri can officially start celebrating their 19th Scudetto.