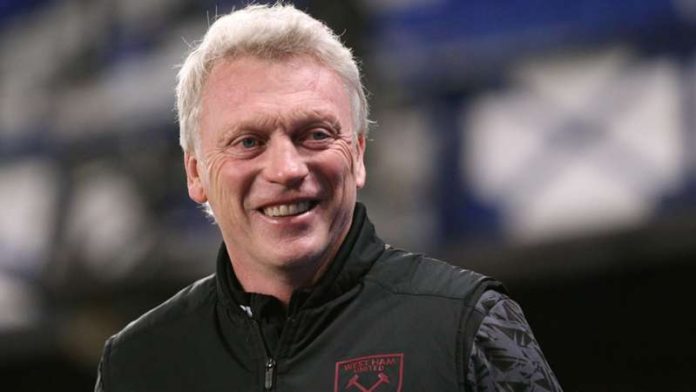 The Hammers are closing in on a place in Europe with four games left to play in the Premier League this season.

West Ham coach David Moyes hopes his side can sneak into the Champions League next season.

The Hammers are chasing a top-four finish in the Premier League after beating Burnley 2-1 on Monday.

The London club are currently fifth in the table and three points behind Chelsea, who occupy the last Champions League qualifying spot.