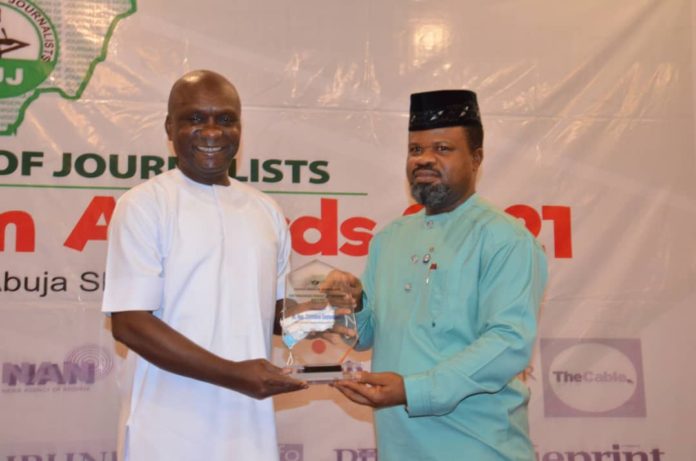 Speaker of Abia State House of Assembly, Rt Hon Chinedum Enyinnaya Orji has been honoured with an award of “Distinguished Friend of the Media” by the national body of the Nigeria Union of Journalists (NUJ).

The Awards ceremony which held at the prestigious and famous Ladi Kwali Hall of the Abuja Sheraton Hotels & Towers was the grand finale of activities by the NUJ to mark the World Press Freedom Day which is usually commemorated on May 3 of every year.

According to Mr Christopher Isiguzo, President of the NUJ, the recipients of this award category were selected “after sifting through many nominations received from Journalists and members of the Nigerian public”.

There were other categories of award presented to deserving journalists and eminent Nigerians.

The Speaker was accompanied to the award ceremony by his friend and Member representing Isiala Ngwa North/South Federal Constituency at the National Assembly, Honourable Darlington Nwokocha. 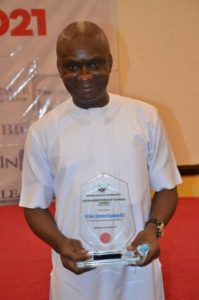 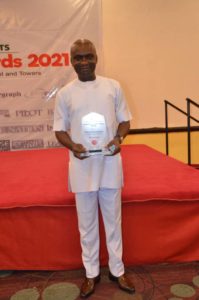 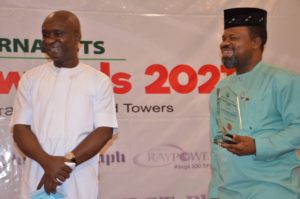 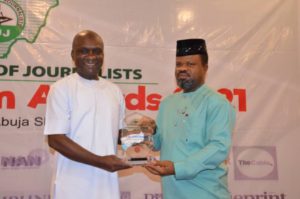 Igboho: We have only three of his associates with us not...