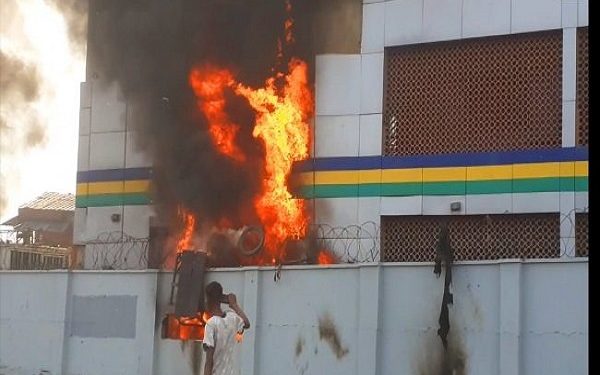 The Anambra State Police Command in have confirmed the killing of two of its personnel by unknown gunmen who attacked and razed the Divisional Police Station in Obosi, Idemili North of the state.

The command’s Public Relations Officer (PPRO) in the State, DSP Tochukwu Ikenga, who confirmed the attack to newsmen said the attackers had after burning down the station, moved to the quarters where they killed the two personnel in the early hours of Thursday.

Ikenga said the Commissioner of Police in the state, Mr Chris Owolabi had dispatched a tactical team for on-the-spot assessment of the incident.

“The tactical team led by an Assistant Commissioner of Police was directed to have an on-the-spot assessment of the place. 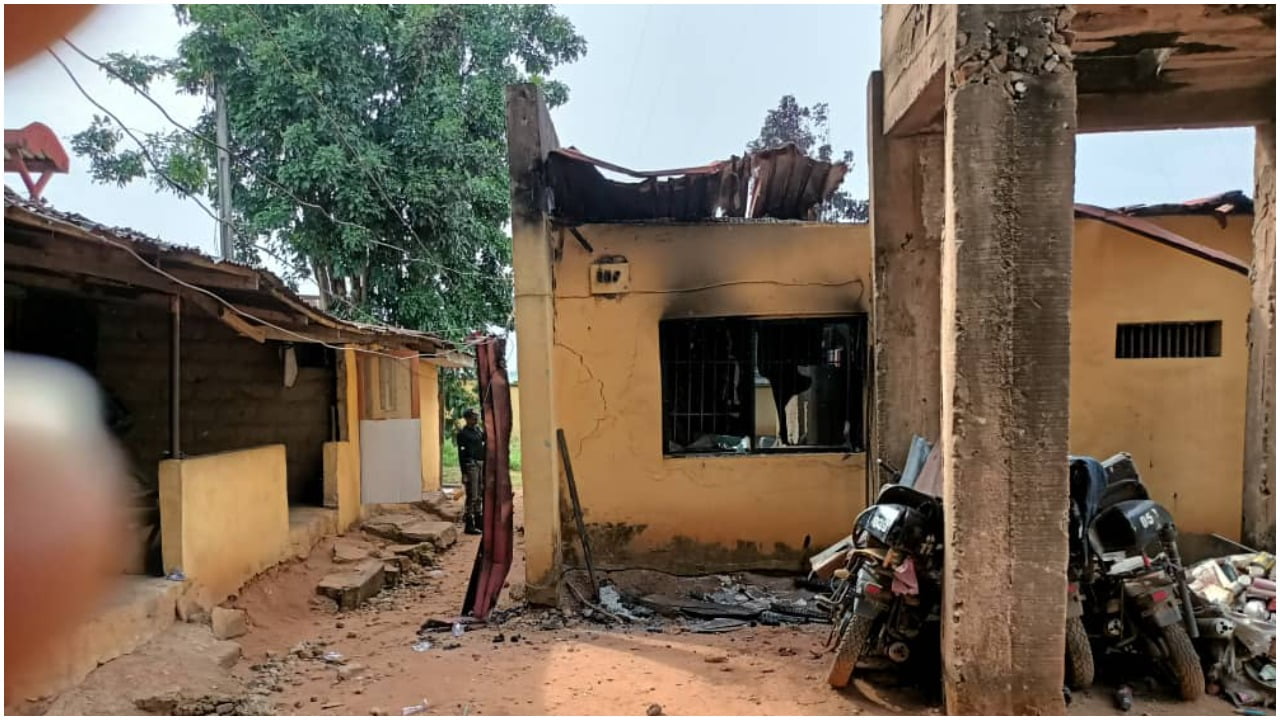 “The team was equally told to possibly identify and apprehend the hoodlums that perpetrated the attack,” he said.

Ikenga further revealed that the bodies of the two policemen had been deposited at a nearby morgue, adding that investigation into the matter had began.

Insecurity: In Nigeria we have space occupiers as leaders – Pastor...