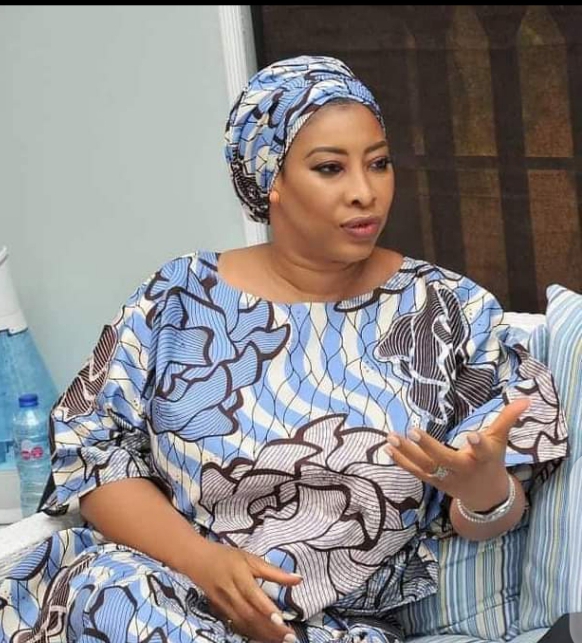 The Capital.ng, the online news portal that first published a report purporting a secrete marriage between Sen Andy Uba and former House of Reps Member, Nnenna Ukaeje, has retracted the said news, tendering unreserved apology to the Senator.

Uba is a Frontline contestant in the forthcoming Anambra State governorship election later this year.

The online portal had not only published the said fictitious marriage but also drew inferences on possible dilemma on who would be Uba’s first lady if he wins the election from three women it alleged to be in Uba’s life, one of them, Ukaeje.

Andy Uba Campaign Council, AUCC, had at once seen the news as possible smear campaign, given the absence of fact in the said story and has since asked for retraction.
In its refutation of the story, The Capital.ng had written thus:

“Our attention has been drawn to a factual inconsistency in our last story that Hon. Nnenna Ukeje is now married to Senator Andy Uba, a hot contender for the forthcoming gubernatorial election in Anambra State.
“We have since been informed that the said article is totally false. We sincerely apologise to Hon. Nnenna Ukeje and Senator Andy Uba, their family and friends for the inconveniences the said article has caused them and we hereby retract the article in its entirety. There was no intention whatsoever to malign or disparage them.
” Errors highly regretted”.