Home PUO SPORTS Mahrez: I want to finish my career at Manchester City 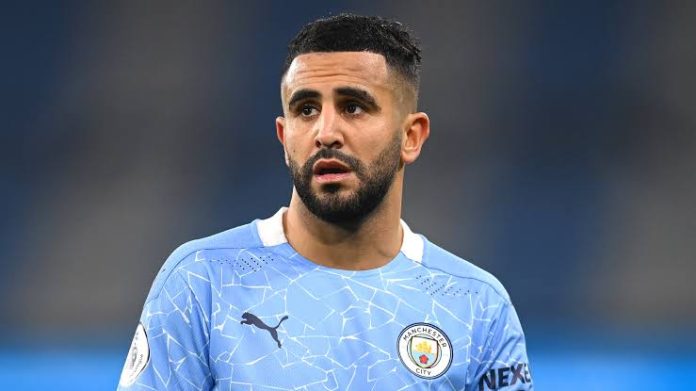 Riyad Mahrez says that given the opportunity, he will finish his career at Manchester City.

Mahrez made his name at Leicester, who he joined from Le Havre in France’s second tier in 2014. After winning the Premier League with the Foxes, he moved to Man City and has become an important member of their squad – even if that means he is often a substitute.

For the Algeria international, though, that is no problem.

What has he said?
“My future? I feel very good at Man City. There is no desire to look elsewhere,” he told RMC. “I don’t know yet what my situation will be. But I’m happy in city and that’s where I want to be.