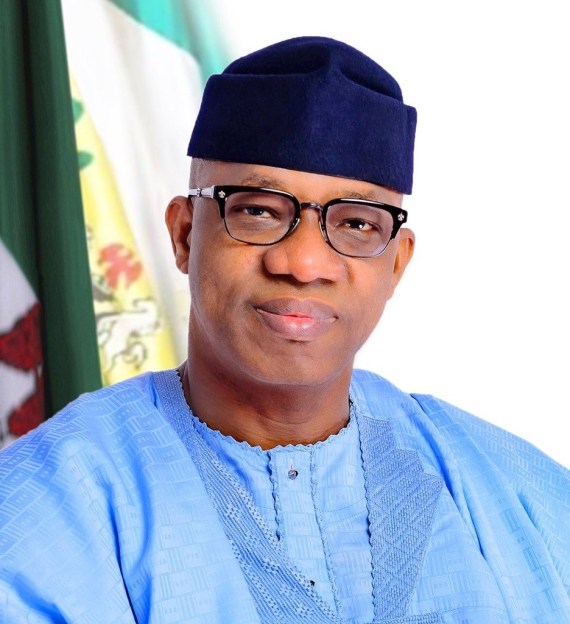 The Ogun State Governor, Dapo Abiodun has ordered the suspension of his Senior Special Assistant, Abidemi Rufai, over his involvement in wire fraud in the United States of America.

Kunle Somorin, Chief Press Secretary to the Governor, confirmed this to newsmen in a telephone interview on Tuesday.

Somorin confirmed that Rufai is an appointee of the Ogun State Government, saying Abiodun cannot be held responsible for his conducts.

“I can confirm that he (Abidemi Rufai) is a political appointee of Gov Abiodun and we are disturbed by the news. His suspension has been ordered. That I can confirm to you.

“The governor cannot be held responsible for his conduct. He has been suspended to answer charges. He is presumed innocent. He should face the law and answer the charges against him,” Somorin said.

Rufai was arrested on Friday at JFK Airport in New York for allegedly stealing over $350,000 through wire fraud in Washington.

It was gathered that the fund was from the Washington State Employment Security Department (ESD).

The government of Washington had set aside the funds as unemployment benefits for residents during the COVID-19 lockdown.

The 42-year-old Abidemi Rufai, who disguised as Sandy Tang, 42, to perpetrate fraud, was said to have made his initial appearance on Saturday May 15, 2021 in New York.

He is scheduled for a detention hearing on Wednesday. 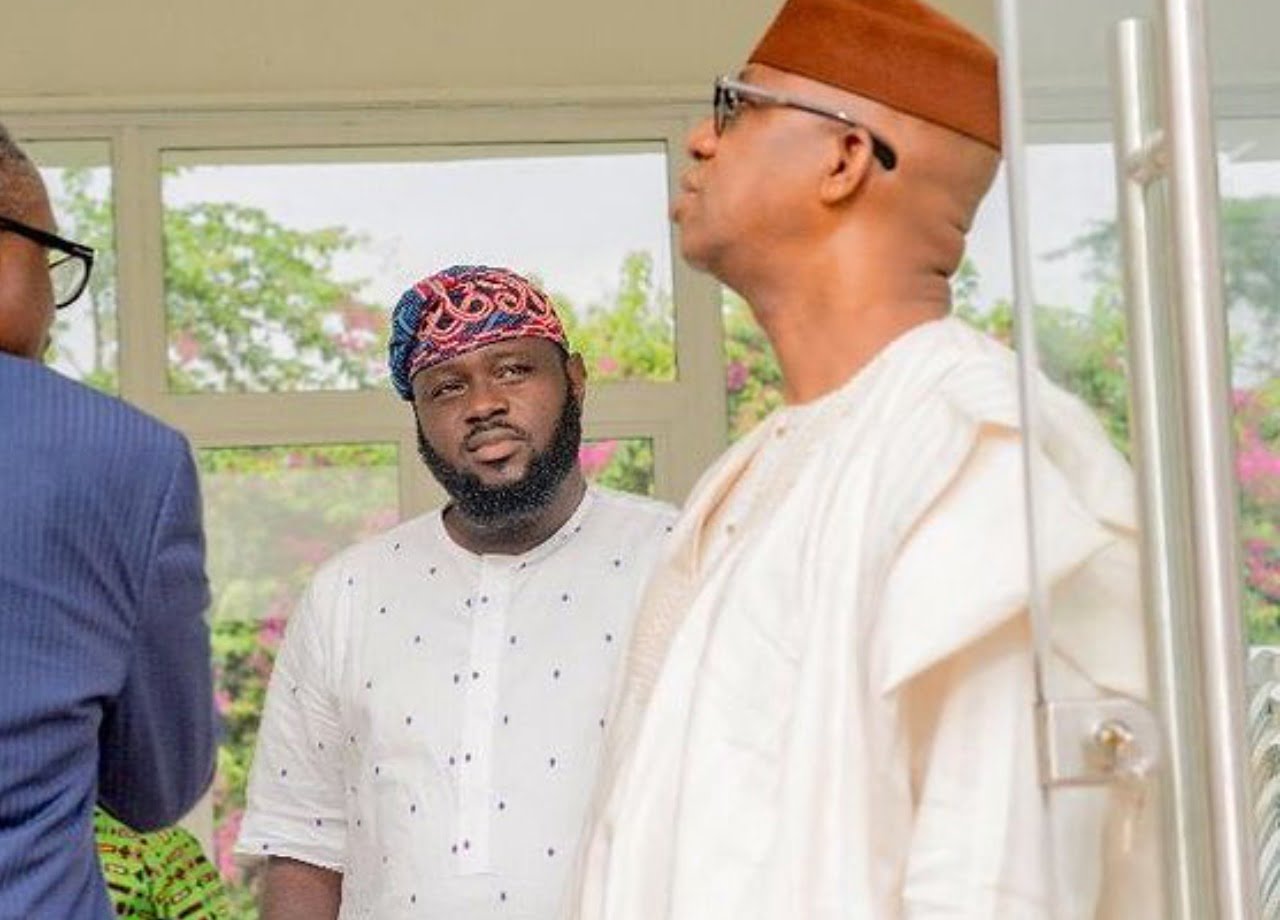 Acting U.S. Attorney, Tessa M. Gorman, was said to have accused Rufai of using the stolen identities of over a hundred Washington residents to apply for relief funds for ESD for COVID-19-related unemployment benefits.

He had committed the same wire fraud in Hawaii, Wyoming, Massachusetts, Montana, New York, and Pennsylvania, where he filed fraudulent unemployment claims.

It was reported that the suspect was appointed as a Senior Special Assistant by Gov Abiodun in August 2020.

Checks by our correspondent show that Rufai was a House of Representatives aspirant in 2019.

He has been seen in different pictures with Gov Abiodun, who he once described as a mentor.

The Ijebu-Ode indigene has, on different occasions, paraded himself as philanthropist, having established a foundation through which he gave relief packages to the less-privileged.