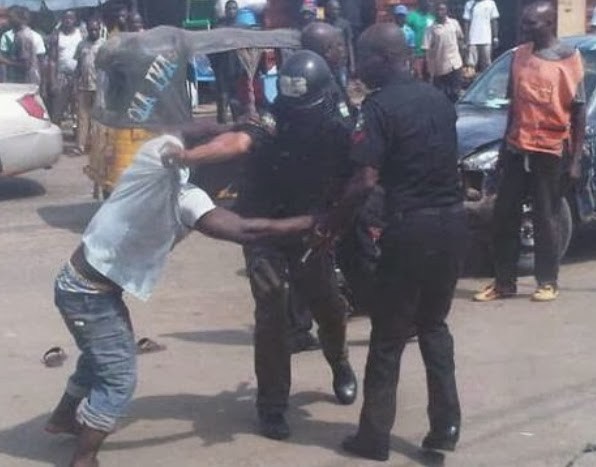 On Monday the Police Command in Ebonyi State has confirmed the death of an Indigenous People of Biafra (IPOB) loyalist in Abakaliki, the state capital.

DSP Loveth Odah, Police spokesperson, told the News Agency of Nigeria (NAN) that the hoodlum was killed in a gun battle with operatives on Monday.

The deceased was among hoodlums intimidating and forcing people to comply with the sit-at-home order issued by IPOB leader, Nnamdi Kanu.

The IPOB members were intercepting motorcycles, molesting, threatening and shooting into the air to scare people from engaging in their normal activities.

Odah added that the police had secured the area and embarked on a “show of force’’ to maintain law and order in the state.

“One of the hoodlums lost his life when they opened fire on our men”, the officer confirmed.

Kanu, in a broadcast, threatened that those who move about from May 29 to 31, may lose their lives.

IPOB had declared May 31 as Remembrance Day to honour those who died in the 30-month Nigerian civil war.