Home PUO SPORTS Kane: England ‘in a better place’ than at 2018 World Cup 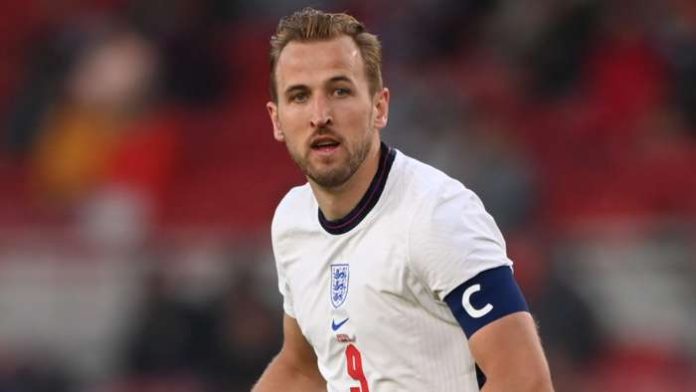 Gareth Southgate’s part-hosts are among the favourites, and their captain feels that a stronger squad will help them rise to the challenge.

Harry Kane says that England are “in a better place” as a squad compared to where they were ahead of the Russia 2018 World Cup, as the Three Lions look to take advantage of a Euro 2020 tournament that could well be played near-exclusively on home turf.

Gareth Southgate’s side are among the favourites to win a first major trophy for over half a century at this summer’s rearranged pan-continental event, after securing a surprise last-four berth three years ago, backed up by a bronze Nations League finish in 2019.

England, who could play all but one of their games at Wembley Stadium if they reach the final, face a tricky path to glory, starting with Croatia – the side who bested them in the semi-finals in Russia – on Sunday, but Kane feels a stronger squad this time around could bode well for their chances.