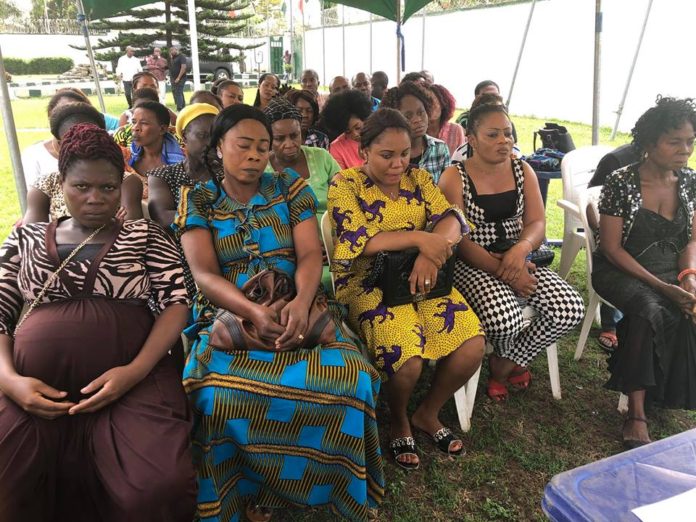 On Monday following the death of the founder of Synagogue Church for All Nations (SCOAN) and Emmanuel TV, Prophet Temitope Balogun Joshua, his hometown of Arigidi-Akoko, Akoko North West Local Government Area of Ondo State and other adjoining communities have continued to mourn his passing.

At Arigidi-Akoko, markets and shops were shut for businesses as the locals of the community were yet to come to terms with the sudden death of the popular televangelist.

In the community, women and youths embarked on a procession as a sign of mourning and as well to bid the man of God farewell. 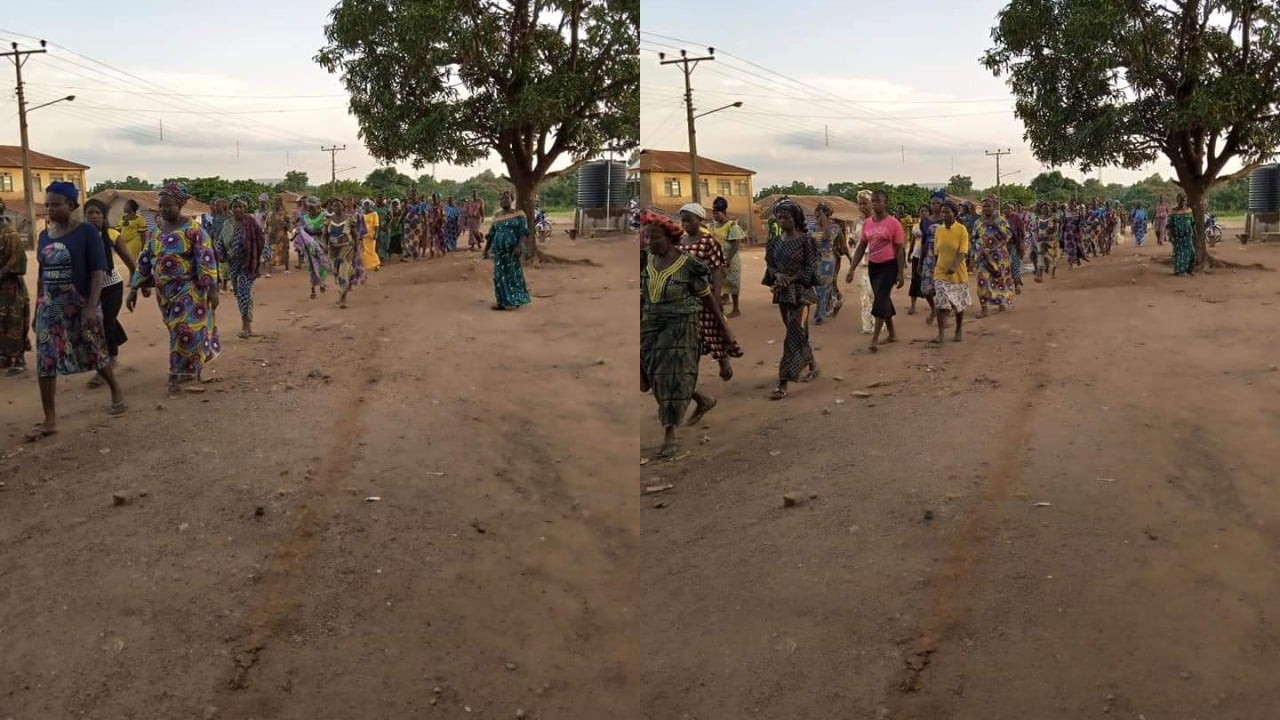 Also sympathizers had started trooping into the community to commiserate with the monarch and the people over the development.

The sympathizers were seen trooping to the Palace of Zaki of Arigidi and the home of late T.B Joshua’s elder brother with condolence registers opened in both places with notable personalities within and outside the state signing them.

Prophet T.B Joshua, who was regarded as the shining light of the community, died over the weekend with news of his demise filtering into Arigidi in the early hours of Sunday.

While lamenting the sudden passage of the man of God, his immediate elder brother, Mr Abimbola Balogun, stated that it would take a long time to be healed from the development, saying he was a blessing to Akokoland and humanity as a whole.

Just as the monarch of Arigidi Akoko, Oba Yisa Olanipekun, spoke glowingly of the late cleric, another Akoko Monarch, the Onigedegede of Igedegede, Oba Walidu Sanni, recalled how the late T.B Joshua extended his philanthropic and charitable gestures to widows, orphans and disabled in other communities aside from his country home.

While paying a condolence visit to the family, Akoko North West Council boss, Ayodele Akande, said the entire Akokoland had lost one of its shining lights and prayed to God to console the family and the community.