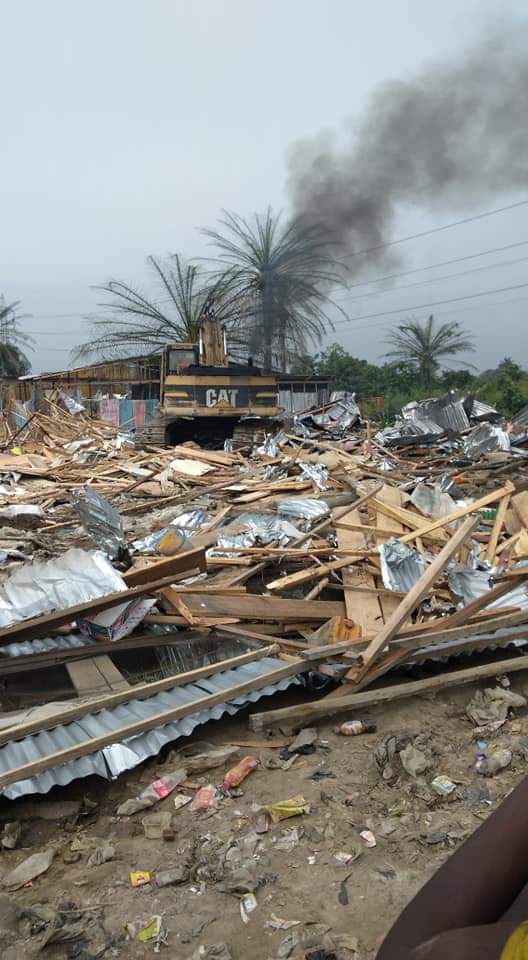 Governor of Rivers State, Nyesom Wike has demolished all the illegal structures in East-West Road of Elele Alimini – Ahoada.

This is happening a week after the Governor gave an order to demolish illegal sprawling market along the axis of Elele Alimini and Ahoada Towns of the East-West Road in the State.

Recall that the government has directed all engaged in illegal activities in the area to quit because every standing structures at those places will be demolished with effect from Wednesday 9th June 2021.

Governor Wike gave the warning during the flag-off of construction works at the Ahoada Campus of Rivers State University, and the dualization of Ahoada -Omoku Road in Ahoada Town on Tuesday.

“Let me tell you, the state government has not authorised any market from that Ahoada Junction on East-West Road, keeping to your right and going back to Port Harcourt. Everything there are illegal structures.

“It doesn’t matter who own them. Whether you come from the South, East, West or North, if you have any of those illegal market structures, from that junction down to Elele Alimini, I’ll bring all of them down.

“I did not authorise any market and nobody can build market on the road. Not even a local government can do that. So, all of you who have been going to them to collect tolls from them, be prepared. No market must be on the East-West Road.” 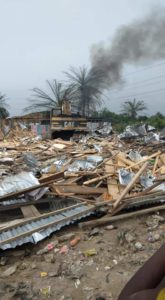 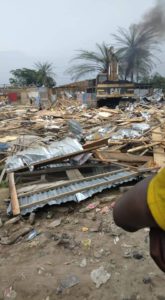 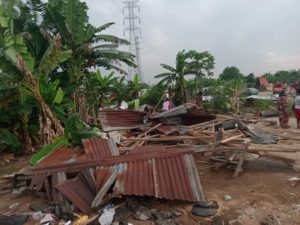 China and US must ‘unite to fight coronavirus’, Xi tells Trump