Home PUO SPORTS Messi: Argentina were never too dependent on me 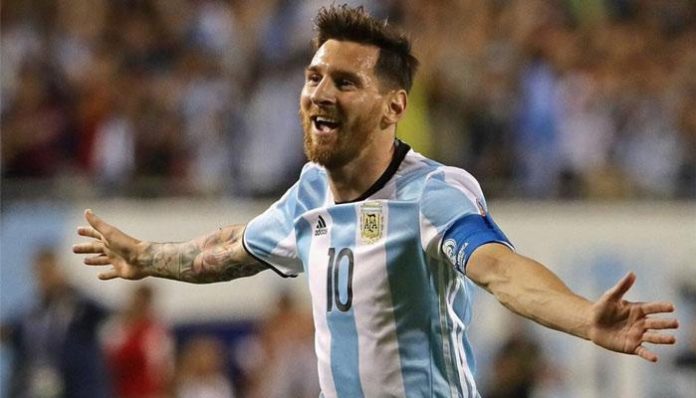 Lionel Messi says he doesn’t believe that Argentina have ever been overly dependent on his contributions as he said the team is currently “on the right track” ahead of the Copa America.

Messi has long been one of the best players in the world but, despite incredible success on the club level and on a personal level, international trophies have eluded him with Argentina.

He’ll have a chance to remedy that once again this summer at the Copa America but, after years of critiques saying that Argentina rely on Messi too much, the man himself says he doesn’t believe that has ever been the case.

Wenger Is A Rival, Colleague And Friend – Ferguson