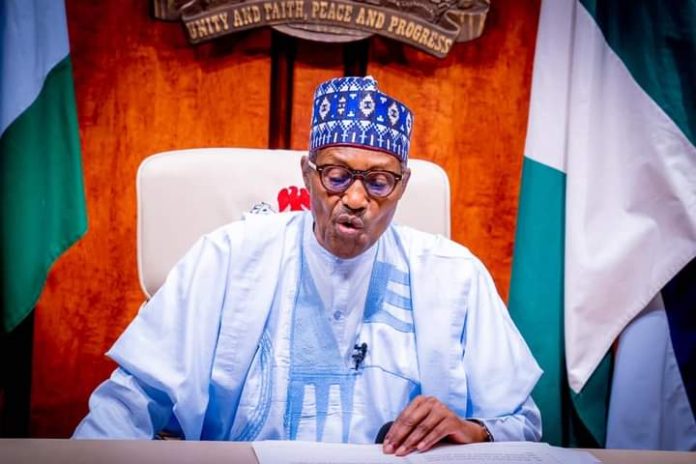 On Wednesday the Federal Executive Council (FEC) presided over by President Muhammadu Buhari at the Presidential Villa, Abuja, has approved the resumption of the Federal Capital Development Authority (FCDA) land swap plan.

This was disclosed by Mohammed Bello, the FCT Minister, while briefing State House correspondents shortly after a virtual meeting of the council.

The initiative, which was put at about N1 trillion under the previous dispensation, was designed to remedy the infrastructure deficit in the federal capital by swapping lands with private investors who would in turn provide necessary infrastructure.

According to the Minister, the approval followed a memo he presented to the council during the meeting.

He also revealed that amendments were made to the original form of the initiative by establishing a legal framework to protect all parties.

Electoral bill: Nothing will happen to Buhari’s reputation if he doesn’t...