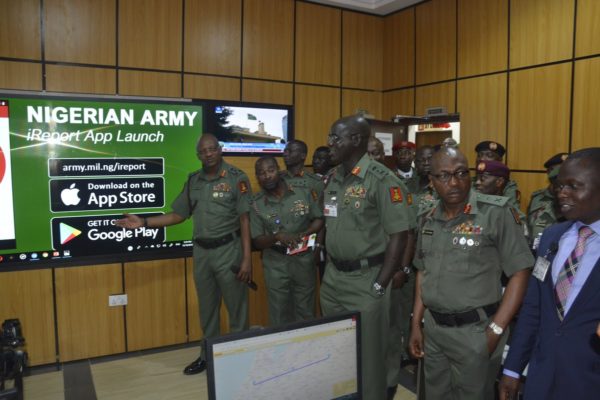 The Armed Forces Command and Staff College Jaji in Kaduna State has conducted a special training course for a total of 235 junior military officers on counter-terrorism and peace support operations.

The training which involved the Army, Air Force and Navy, was aimed at equipping them with the necessary skills to function as Grade-Three Staff Officers and Junior Commanders in their various military services and organisations.

Speaking during the graduation ceremony on Saturday, the Chief of Naval Staff, Rear Admiral Awwal Gambo, noted that the training became necessary as a result of the myriad of security challenges confronting the nation.

He also noted that the challenges require effective training of officers and men in the art of counter-terrorism, peace support operations and disaster management.

Among those who participated in the training were also allied officers from Liberia, Ghana, Gambia, Cameroun, Sierra Leone, and Benin Republic.

Addressing the officers, Rear Admiral Gambo, urged them to apply the skills learnt from the college in the ongoing war against terrorists in the northeast, bandits in the north west and north central as well as other related crimes across the country.

The Naval boss also reminded them of their expected roles in the realisation of the Federal Government’s Change Agenda and war against terror.

Speaking further, he asked them to imbibe the cardinal virtues of a soldier which include discipline, team spirit, time management and self-confidence among others.