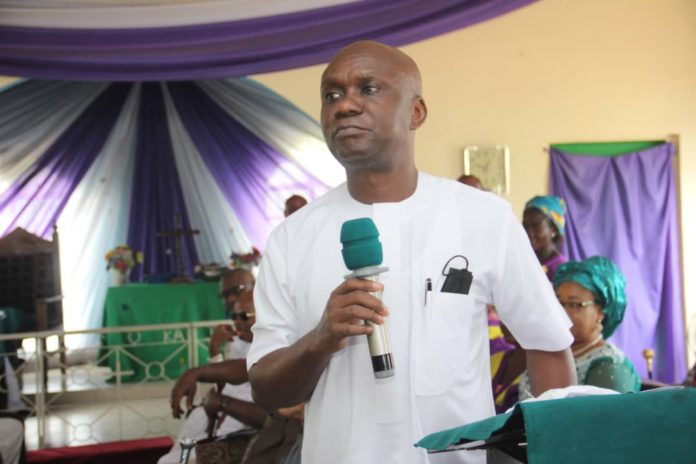 Speaking at the church service, the Speaker thanked God for his immeasurable blessings to the celebrants’ family saying the testimony from Sir Ubani was a clear indication that God is merciful, passionate and will never abandon His people.

“Being grateful for what God has done for you is the greatest tool one can use to attract more heavenly blessings”, the Speaker declared.

Finding time to thank God for all the mighty things He is doing for us is the surest way of attracting more heavenly blessings”, he counselled.

Continuing, Rt Hon Chinedum Enyinnaya Orji said, “The array of dignitaries that came to celebrate with you shows you are a good man; don’t ever relent in doing that which God instructs you to do. God in His mercy spared the life of your first son so he will be a source of blessing to the family, and I pray that your children will live to the fulfilment of their Gid-given destinies on earth”, he stated.

The Speaker prayed for God’s mercies and grace upon the household of the Ubani’s.

The Abia Number One Lawmaker then promised to play a significant role in the church renovation and the building of a parsonage for the church.

Earlier, Sir Emeka Ubani who is the Chief Security Officer to the Governor of Abia State, testified how God miraculously saved his son from an unknown and scary health condition and how God blessed his family with a bouncing baby girl afterwards. He gave thanks to God for His blessings. 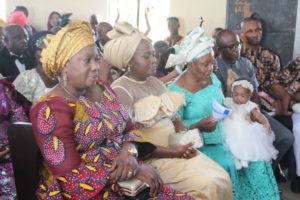 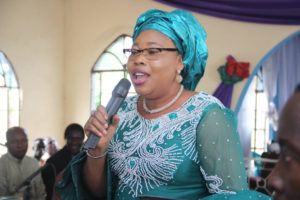 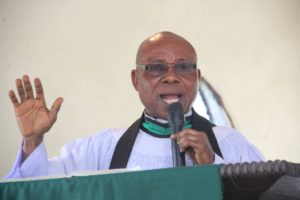 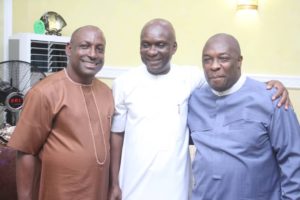 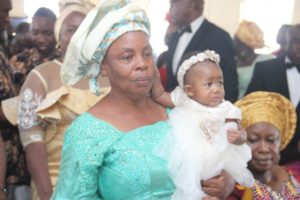 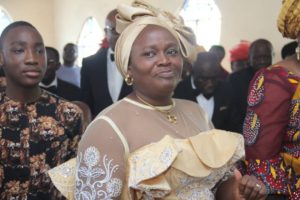 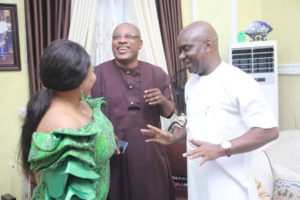 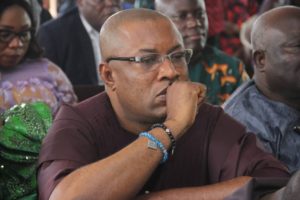 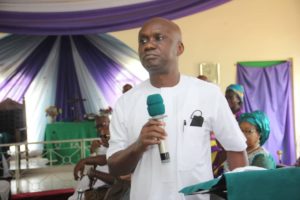 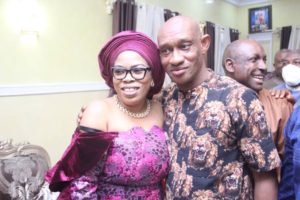 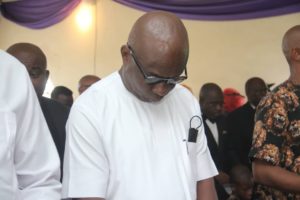 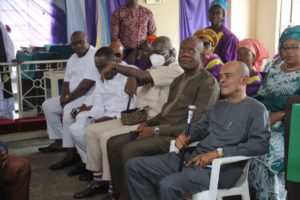 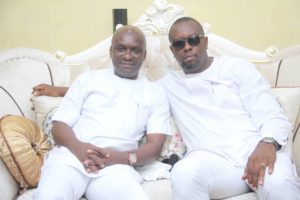 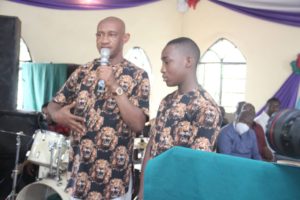 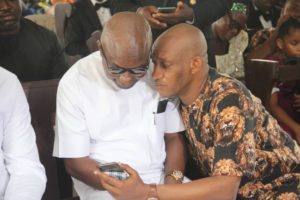 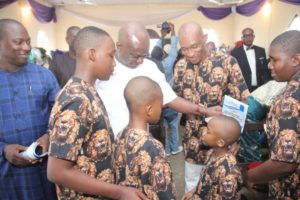 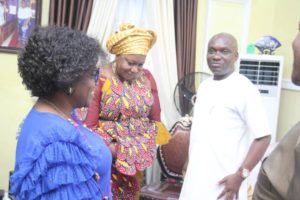 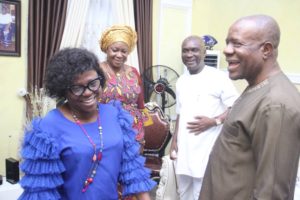