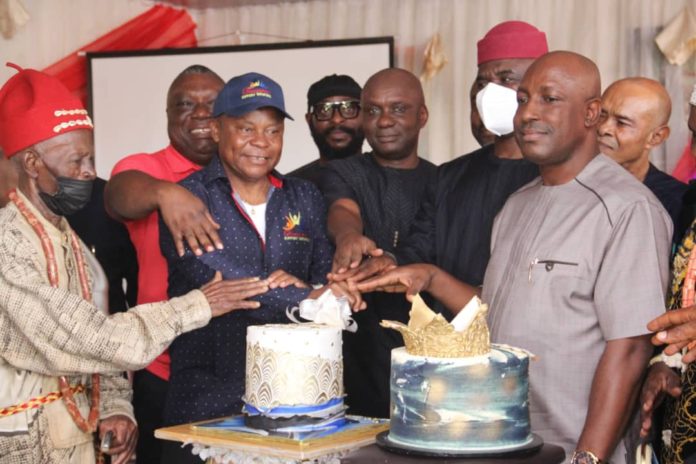 Speaking at the occasion held at Abia Hotels, Umuahia, the Speaker thanked God for his immeasurable blessings upon the life of the celebrant whom he described as a man of impeccable character having known him over the years.

The Speaker further said he was full of joy and Thanksgiving to God when he learnt Hon Ukawoko’s would be celebrating his birthday with indigent persons in both his immediate locality and beyond.

“You have really done well and it’s an honourable way of celebrating your day. This is a noble venture which will remain evergreen in the memory of the beneficiaries. I implore you to continue doing this good works and not waiver”, the Speaker said.

Finally the Speaker promised to donate generously to the Foundation so the celebrant can add more to the provision of relief items to indigent persons his Foundation is supporting.

Speaking earlier, Hon Ukawoko thanked the Almighty God for his faithfulness and blessings upon him, saying he decided to celebrate the day with indigent persons because of mind boggling encounters he has had with some needy and less privileged persons in some rural communities.

“I am convinced that our collective efforts will create for them a world full of hope and infinite possibilities as well as a feeling of love and care from the rest of the society”, he concluded.

Afterward, the celebrant cut his birthday cake with the dignitaries present. 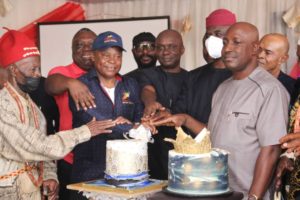 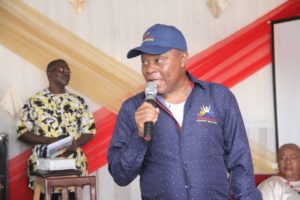 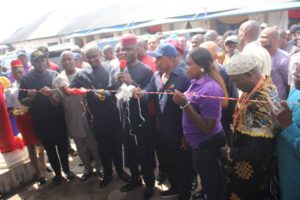 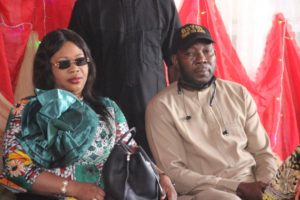 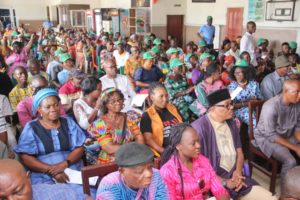 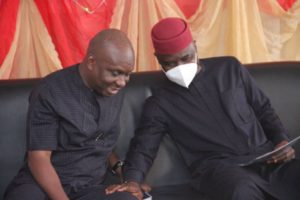 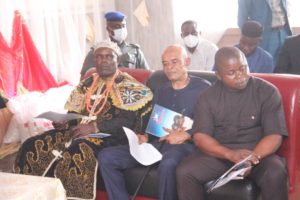 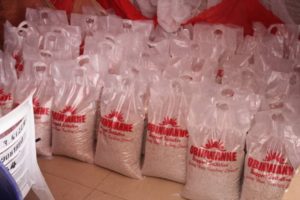 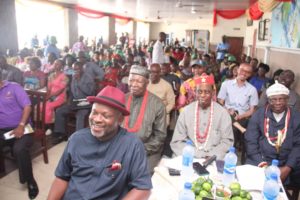 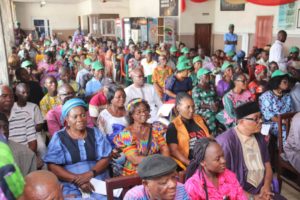 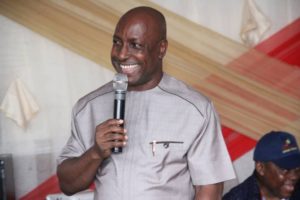 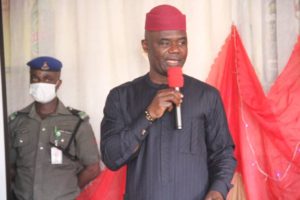 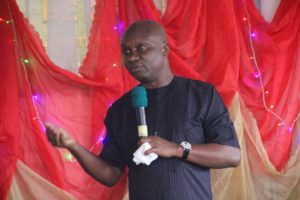