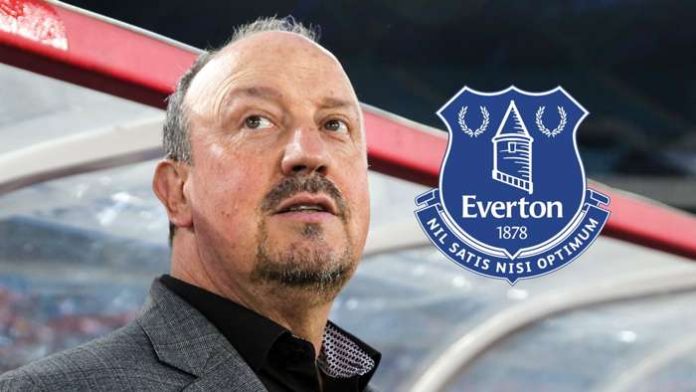 The Spaniard has been unveiled at Goodison Park ahead of the Toffees’ latest campaign, replacing Carlo Ancelotti in the hot seat
Former Liverpool boss Rafa Benitez has been appointed as Everton’s new permanent manager on a three-year contract.

Goal reported earlier this month that Benitez had held positive talks with the Toffees, who identified the Spaniard as their top target after cooling their interest in former Wolves boss Nuno Espirito Santo.

The Toffees have now officially unveiled Benitez at Goodison Park ahead of their latest pre-season campaign, with the 61-year-old returning to the Premier League for the first time since leaving Newcastle in 2019.