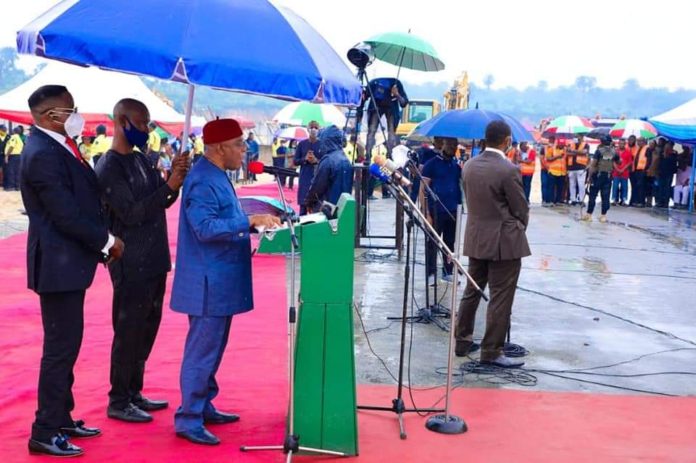 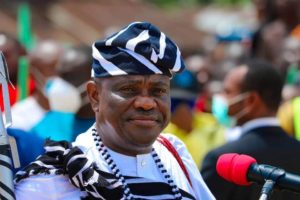 “Once you have the Support of the people,the Youths who cast Votes for you are with you, be very very close to these people and the sky will be your limit, You Governor Wike has been specially packaged by God ,

“Be rest assured as Governor of this State, your Legacy will remain for you'”

He asked the Governor to note that there is no Success without a Successor even as he called on the people of Rivers State to continue to Support the Rivers State Governor.