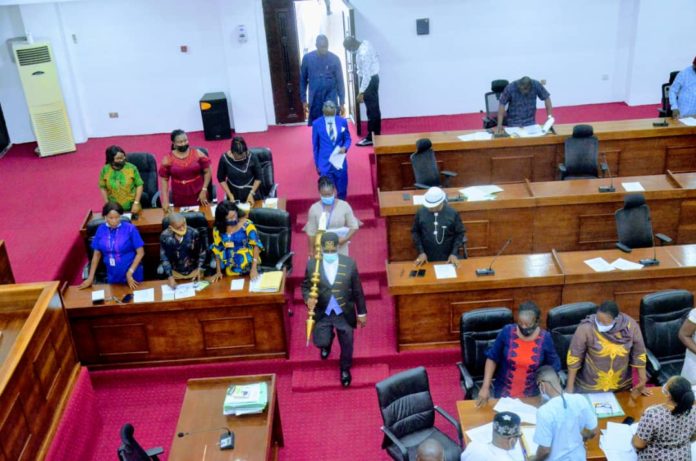 The Abia State  House of Assembly Ad Hoc Committee on 22BN Paris Refund to Abia State says the Committee is not a court of law with powers to to commit any individual to Jail. 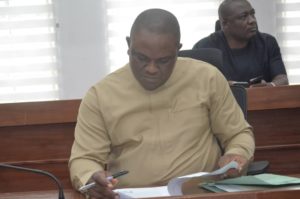 Hon. Okoroafor said while the adhoc Committee frowned at the refusal of the invitees to Honour the Committee’s invitation, it however does not have the powers to send anybody to Jail.

“We wish to state unequivocally that while the committee frowns at refusal to honour invitations without justification ,we know of possibilities of justification to be absent on dates of invitation”

He said that the Committee is worried over the refusal of some persons to Honour the invitation extended to them by the adhoc Committee.

He urged the general public  to discard the media controversy as he said his Committee was sure that those invited will honor them.

“the committee while optimistic that those invited will do the needful in compliance with constitutional provisions , honour the invitation,we also caution that where the persistent refusal continues without justification ,the committee will be left no other choice but to invoke the constitution in recommendation to the Hon Speaker to issue warrant of arrest where the circumstance is deserving” he Concluded.