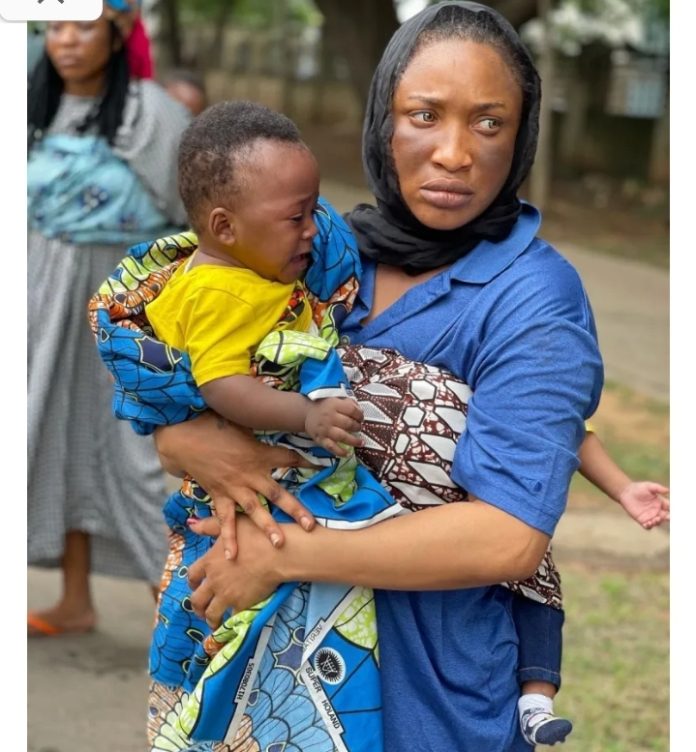 After an almost four-year absence, the actress has returned to Nollywood. She was most recently seen in Pascal Amanfo’s 2017 film ‘Celebrity Marriage.’

She is presently filming ‘Beggars Children,’ directed by Tchidi Chikere and produced by Benedict Johnson.

Angela Okorie, Ini Edo, Bolanle Ninalowo, Omotola Jalade-Ekeinde, and Doris Ogala are among the other actors in the film.