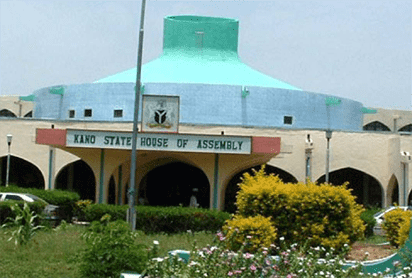 All is not well with the suspended Chairman of the Kano Anti Corruption Commission, Barrister Muhuyi Magaji Rimin Gado, as on Monday the State House of Assembly has ordered his immediate sack and arrest over series of alleged financial allegations against him.

The resolution was made during the plenary presided by the Speaker, Hamisu Ibrahim Chidari, while receiving reports of a Committee set to investigate the suspended chairman.

While presenting the report, the chairman of the ad-hoc committee, Umar Musa Gama explained that the 12 member committee had concluded its investigations and had mapped out 5 recommendations.

He said the recommendations include the immediate sack of the suspended chairman, arrest and prosecution of Muhyi as well as setting up an ad-hoc committee to investigate the financial activities of the public complaints and anti-corruption commission from the year 2015 to date.

Speaking to journalists shortly after the sitting, the majority leader of the House, Labaran Abdul Madari said the joint committee set up by the House to investigate Muhyi found out that the medical report submitted by the suspended chairman’s lawyer was fake. 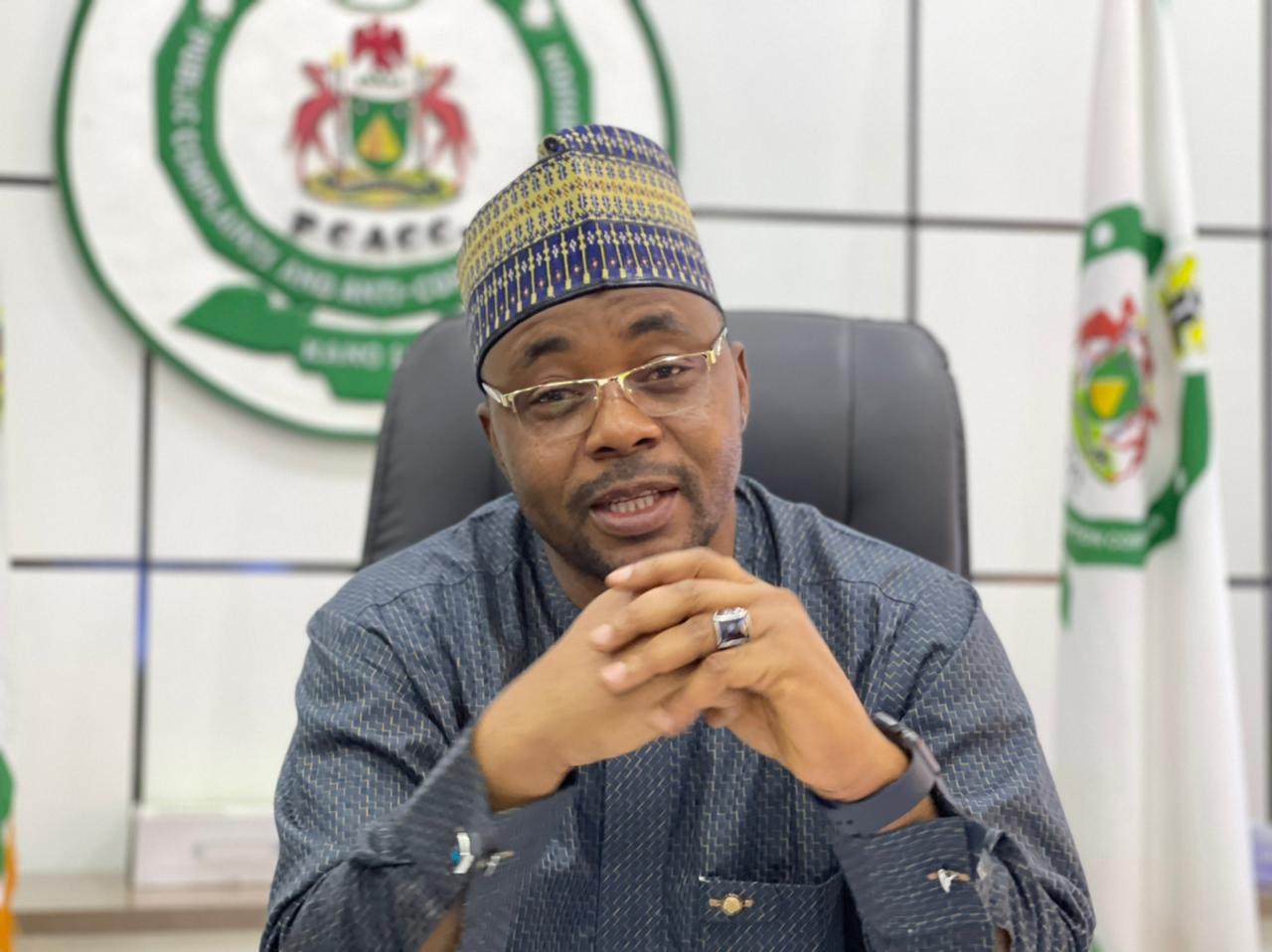 He noted that the committee also recommended that the state civil service take appropriate action on Isah Yusuf a level four officer serving as an accountant at the Kano State public complaints and anti-corruption commission.

Labaran said the committee also called on the accountant earlier rejected by Muhyi to assume duty as soon as possible.