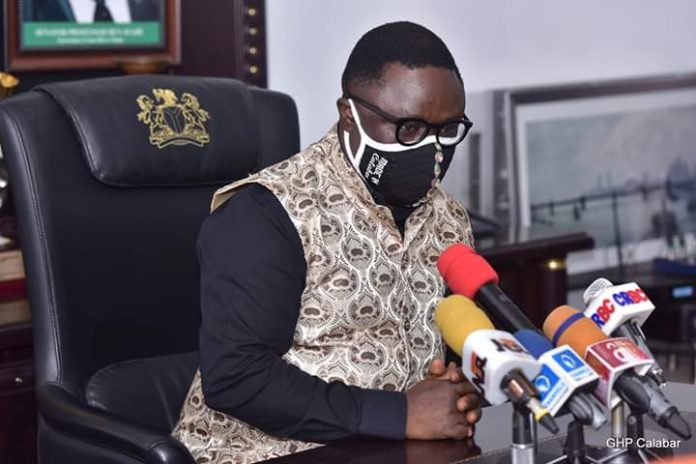 Governor Ben Ayade of Cross River has debunked rumours of his alleged ownership of Cally Air.

In a statement on Tuesday, Governor Ayade also debunked speculations that Aero Contractors are part owners.

We have observed comments on the Ayade, Cally Air and Aero Contractors triangle.

The subject came up on social media and physical gatherings with some claiming Ayade owns a majority stake in the new state carrier.

But the governor insists Cally Air belongs to Cross River State and that no loans were obtained.

“I don’t own it, Aero Contractors does not own it. No one has a percentage share. The recruitment was done by Aero Contractors, but we have a responsibility to ensure that the sensitivity and ethnic differences in Cross River are reflected.

“Aero Contractors knows that this aircraft is given to them for six months in the first instance strictly, because we do not have an AOC (Air Operator Certificate), which is the licence to run an airline business. We only have a licence for the aircraft.” 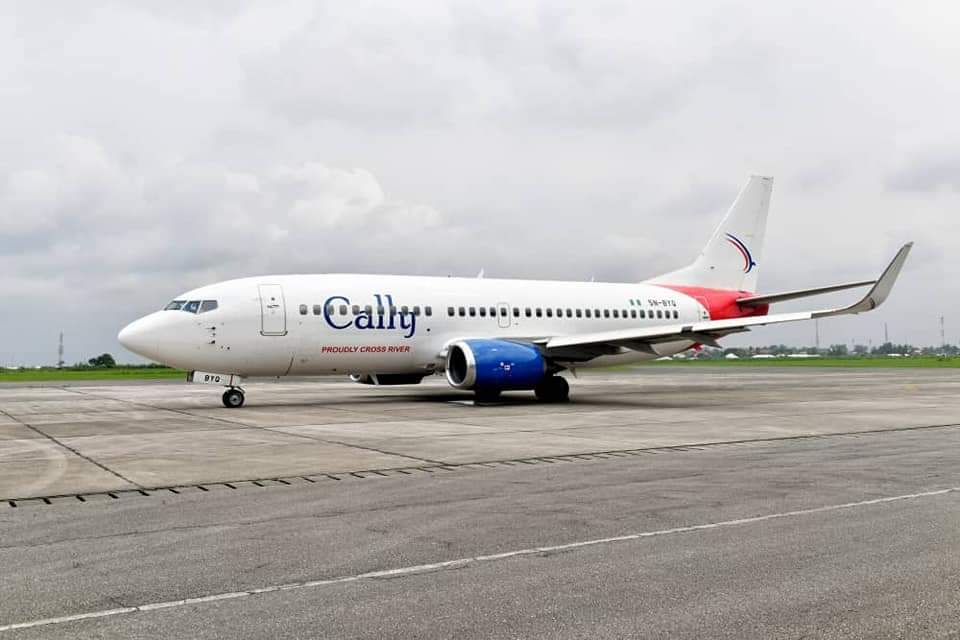 The Cross River helmsman explained that it takes six months for the licence and if the state has to wait, the government will lose money.

He stressed that they needed to start early, using Aero Contractors “with over 56 years of flying without any accident”.

The governor said the state will continue with them until Cally Air has its full management team and a full AOC.

Ayade added that for those who imagine that Aero Contractors has a hand in the procurement of the plane, “it is absolutely false”.