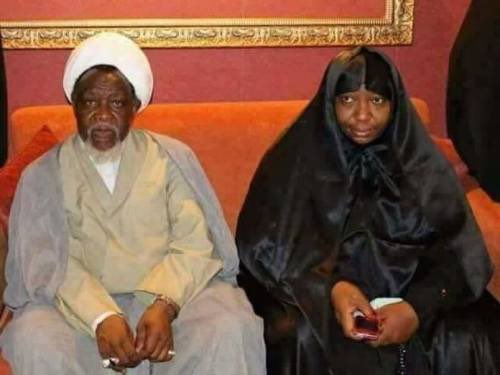 Sheikh Ibrahim El-Zakzaky has been freed by a Kaduna State High Court on Wednesday. El-Zakzaky and his wife were freed of all charges levelled against them.

El-Zakzaky and his wife were charged before the court of culpable homicide, unlawful assembly and disruption of public peace by the Kaduna state government.

Justice Gideon Kurada in his ruling that lasted for over 8 hours, upheld the no-case submission filed by Zakzaky and his wife.