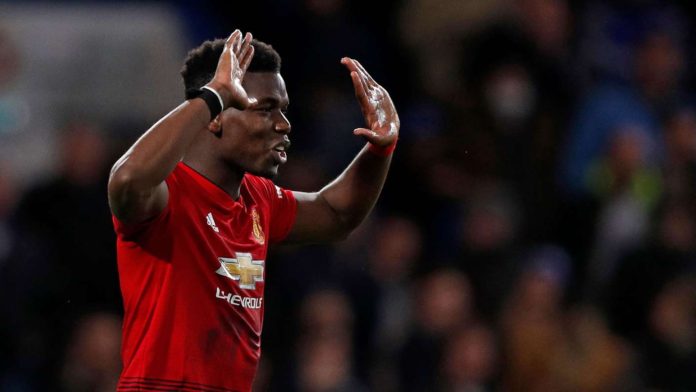 The former Red Devils defender would like to see a World Cup winner remain at Old Trafford, with Donny van de Beek not ready to step up

A World Cup winner at Old Trafford continues to see a summer move mooted, with Paris Saint-Germain said to be keen on returning the France international to his homeland.

Pogba has entered the final year of his current contract, which is keeping the rumour mill ticking over, but Blackmore believes the 28-year-old should be retained by an ambitious outfit.