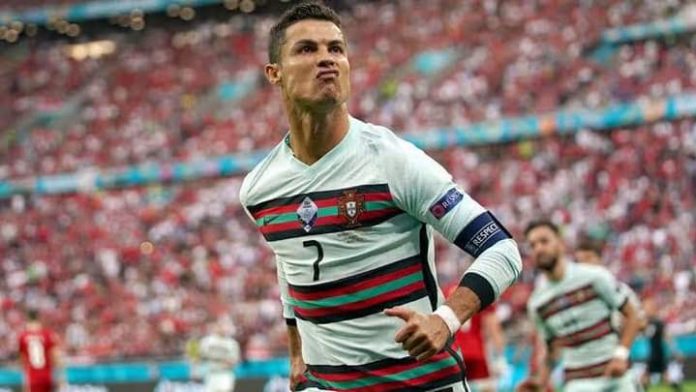 The former Real Madrid star has not changed his mind on exiting the club and wants to leave this summer.

The forward returned to Juventus training ground, Continassa, one week ago but his future at the club has remained in doubt.

The EURO 2020 Golden Boot winner does not want to remain at the Old Lady, but that he could struggle to find a possible suitor.

The report claims that his agent Jorge Mendes is working to secure a move to Paris Saint-Germain for the 36-year-old.

Real Madrid are also named as a possible next club for Ronaldo, but Los Blancos are more interested in securing the services of PSG striker Kylian Mbappe – a move that could open the door for Ronaldo to switch to Paris.

With four weeks remaining of the transfer window, Ronaldo is in a hurry to sort out a move elsewhere.

However, if the move fails to materialise this summer, the newspaper reports that the 5-time Ballon d’Or winner will continue to work in the most professional way and stay to do a job at Juventus.