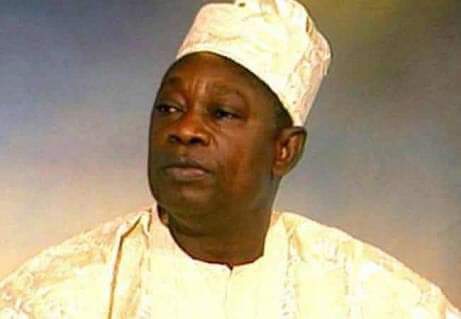 Former Nigerian head of state, Ibrahim Babangida, has given reasons why he annulled the June 12, 1993 election, widely believed to have been won by Moshood Kashimawo Olawale, M.K.A, Abiola of the Social Democratic Party (SDP).

Babaginda, who was the military ruler then, cited the possibility of a deadly coup and pressure from both the military and civilians.

However, the annulment led to protests and political unrest across Nigeria, including the resignation of Babangida, giving way for an interim civilian government.

It later culminated in the continuation of military rule in the country, with General Sani Abacha ascending power through a bloodless coup later in the year.

Speaking on the development, Babangida, in an interview with Arise TV on Friday, was asked why he annulled the election, widely considered to be the best in the country’s history and the elder statesman responded, “Do you want me to be honest with you?”

He continued: “If it materialized [If the election had gone through], there would have been a coup d’etat which could have been violent. That is all I can confirm. “It didn’t happen, thank God for the Maradonic way we handled you guys in the society.”

He added that the election “could have given room for more instability in the country.”

Asked further if he was pressured by the military or civilians to annul the election, Babangida said: “Both.”

“Both, the Military, they can do it because they have the weapons to do it. The other is the social agitation.”