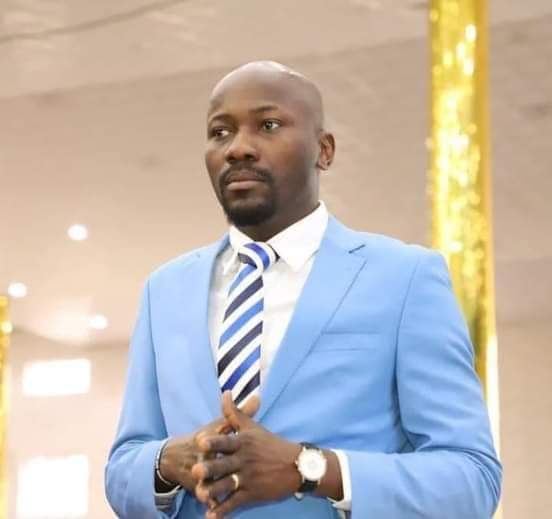 Mr. Israel Goodnews Balogun has been detained and is spending the night in a cell at the Force Criminal Intelligence and Investigation Department (FCIID) at Area 10, Garki, Abuja over a petition written against him by Apostle Johnson Suleman on alleged criminal defamation and cyberstalking.

Mr Balogun in a video had debunked the claims of the founder of Omega Fire Ministries, Apostle Suleman, that he commanded angels to send and deposit money into the bank account of some worshippers in Auchi, Edo State and Atlanta, Georgia, United States.

Following an invitation by the police, I reported with my client today at the FCIID where we spent nearly ten (10) hours with the investigation team.

My client was admitted to bail late but on very stringent conditions, to wit: that he has to produce a level 14 civil servant or above who should deposit either his last promotion letter or a letter of introduction and a second surety who should have a certificate of occupancy or be a businessman with certificate of incorporation issued by the CAC. 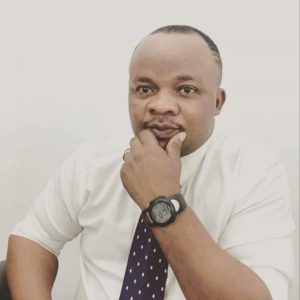 However, the police insisted that the civil servant must give them a letter of introduction in addition to his last promotion letter. On this basis, my client who honoured the invitation without compulsion was thrown into the cell to spend the night.

We will make more efforts to secure the bail of Mr Israel on Thursday at the FCIID; while hoping that the police will relax these very stringent bail conditions which are usually set for serious offences like murder, kidnapping and terrorism.

Apostle Suleman is yet to present his miracle money angels. We hope that the police will ask him to do so as part of their investigation since the Nigeria Police Force has deemed the ludicrous claims by Apostle Suleman worth investigating and detaining a citizen for.

We almost aborted Success, now her video has changed our lives...