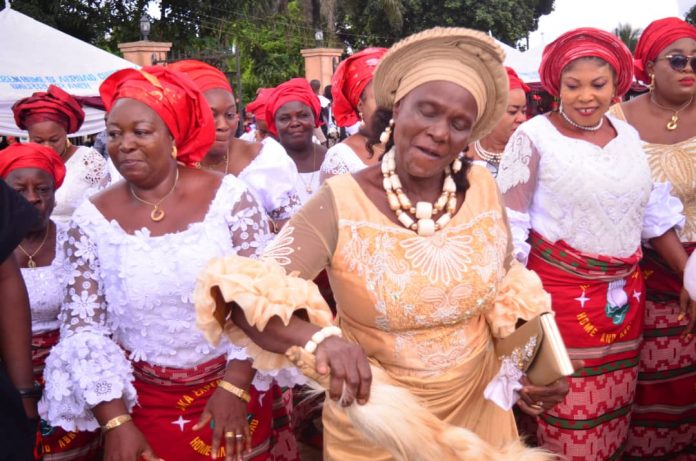 The meeting which came to climax on Saturday, August 22, 2021 commenced on Wednesday. 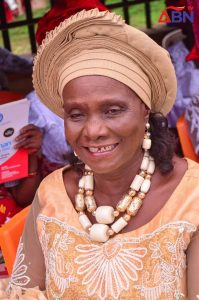 The theme of this year August meeting, ‘Woman Return To God With Thanksgiving, Singing, Joy And Gladness’ was drawn from the books of ISAIAH 35:10, PSALM 100:1-5

Prof Hart Awa was Chairman Of The Day while Engr Okwara Kalu Ifekwe was honoured with gentleman of the year award.

VIDEO: The Hidden Lives Of ‘Housegirls’

Trial Of 9 Over 576kg Of Hard Drugs Hidden In Noodles