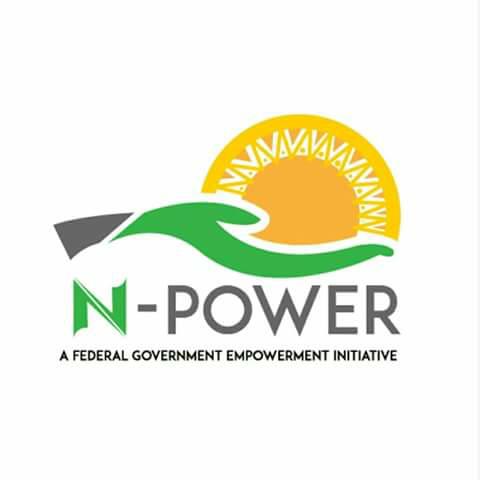 On Monday the Federal Government announced the release of shortlisted candidates for N-Power Batch C.

The announcement was made in a statement released by the National Social Investment Management System (NASIMS) on its website.

According to the statement, all applicants are expected to update their profile and take tests for possible shortlisting to the next stage of the N-Power application process.

It also noted that while successful candidates will be sent a mail and given directions on the next stage, those not selected can re-apply for the next batch of the programme as soon as it opens for application.

Recall that the government earlier announced that the selection process for applicants who indicated interest to be employed under the N-Power Batch C had begun.

The Minister of Humanitarian Affairs Disaster Management and Social Development, Sadiya Farouq, made this known on Thursday, saying the ministry has taken stringent steps to ensure that the registration, verification and onboarding process would be carried out online and on a centralised system.

The minister noted that as part of measures to make the selection process transparent, a portal, NASIMS, had been launched for ease of coordination, deployment and management.

We are waiting for APC’s go-ahead order to impeach Dogara –...

Ahead of 2023 Jega, Agbakoba, Utomi set to launch party against...