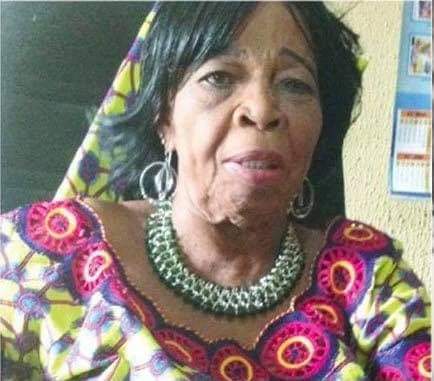 The Speaker who described Lady Victoria Aguiyi Ironsi as a Wife and Mother of exceptional qualities, said she neither wavered nor strayed from the pristine causes her late husband believed in and fought for but chose the noble but difficult option of staying back to nurture not only her biological children but also help groom those of us privileged to drink from her bosom of immense wisdom, charity and service.

While thanking God for giving her long life in good health, Rt Hon Chinedum Enyinnaya Orji, on behalf of his family, Principal Officers and Members of the 7th Abia State House of Assembly, condoled with the first son of the Ironsi household, His Excellency, Ambassador Tom Aguiyi Ironsi, the entire Ironsi family, the Governor of Abia State, Dr Okezie Victor Ikpeazu, Government and the good people of Abia State, on the passing of Late Victoria Aguiyi Ironsi, and prayed God to grant her soul eternal rest.