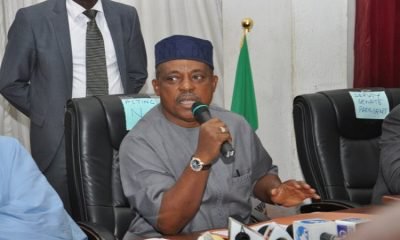 The National Coordinator of the Youth Frontier of the of Peoples Democratic Party, PDP, Comrade Austin Okai, has reacted to the court ruling that sacked Uche Secondus as National Chairman of the PDP.

Okai counselled Secondus to cease from parading himself as the National Chairman of PDP and stay away from the party’s National Secretariat in Abuja.

He spoke following an order from the Port Harcourt Division of a State High Court that restrained Secondus from exercising the functions of the National Chairman of the PDP.

In a statement he signed, the PDP Youth leader said the party would not disobey court orders. 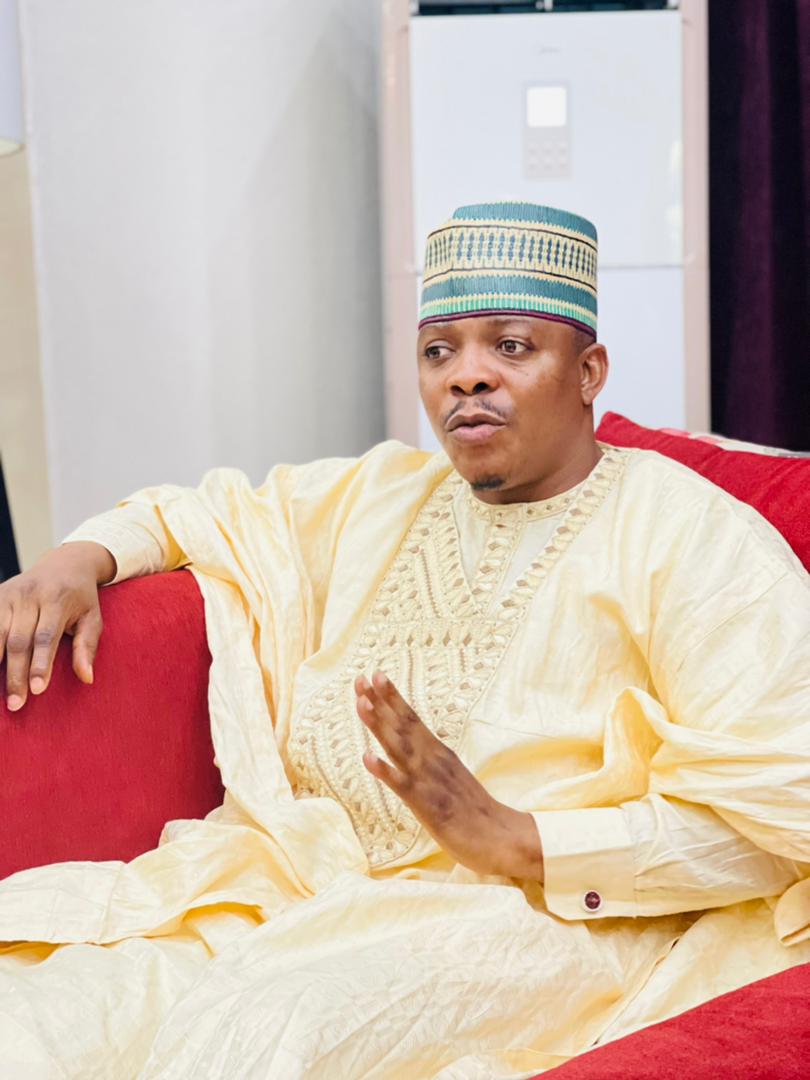 According to Okai: “It is in the interest of Prince Uche Secondus to understand that the judgement of the court is binding on everyone except a superior court upturns it.

“Therefore, he must, in his own interest, stay away from the party’s national secretariat and desist from parading himself as the National Chairman in line with the court order.

“As a party of law and order that believes strongly in the rule of law, PDP will not encourage disobedience to the order of the State High Court and Secondus must understand this.”

Unity: Nigerian youths are their own worst enemies – Fani-Kayode