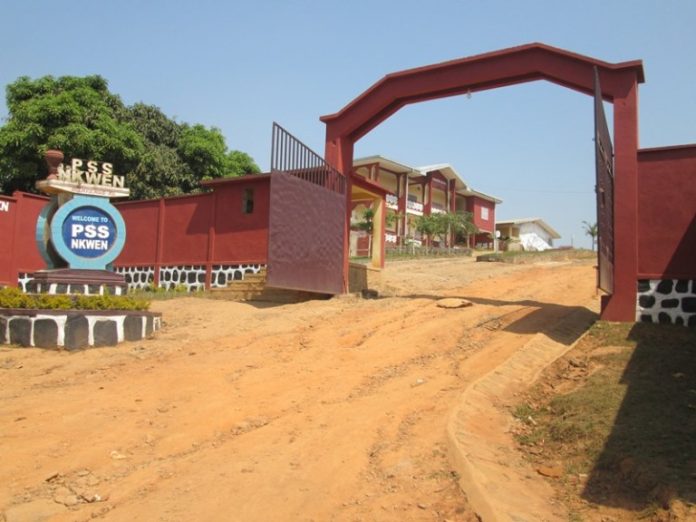 The coalition of chairmen and secretaries of the Parents’ Forums of the 32 junior and senior model colleges and upgraded secondary schools run by Lagos State has rejected the government’s justification for increasing boarding fees from N25,000 to N50,000.

Following the group’s petition to the Lagos State House of Assembly last week, the Lagos State Ministry of Education appealed to parents to understand why the government has to increase the boarding fees.

The Education Commissioner, Mrs. Folasade Adefisayo said in a statement that the increment would be the first in 18 years by the government.  She added that at N73.30k per meal, the N25,000 was insufficient to provide a balanced diet for growing children.

The statement reads: “The resolve to peg the boarding fees at N50,000 per term is premised on the realisation that the state government will bear N75,000 subsidy per child; while the school will receive subventions per term to cater for the expected gaps.

“Feeding a child at N73.30k per meal is not healthy for growth; hence the government cannot be running a boarding system with same amount that has been in place for over 18 years. The state government runs a free education policy, pays all public school students’ external examinations fees, provides and maintains infrastructure while parents of Model College students are only levied for the students’ feeding and maintenance.”

The statement also noted that some parents showed understanding for government stance.

However, the parents shot back, saying the N25,000 would have been sufficient if the funds were not being allegedly mismanaged by principals who they claimed paid kickbacks to higher officials.

Their leader, Mr. Dapo Dawodu, a surveyor, said the increment would be suicidal especially for parents with more than one child in the boarding school who also earned the minimum wage of N30,000.

He also rejected government’s claim that parents agreed to pay the N50,000, saying the parents only want the fees increased to not more than N30,000.