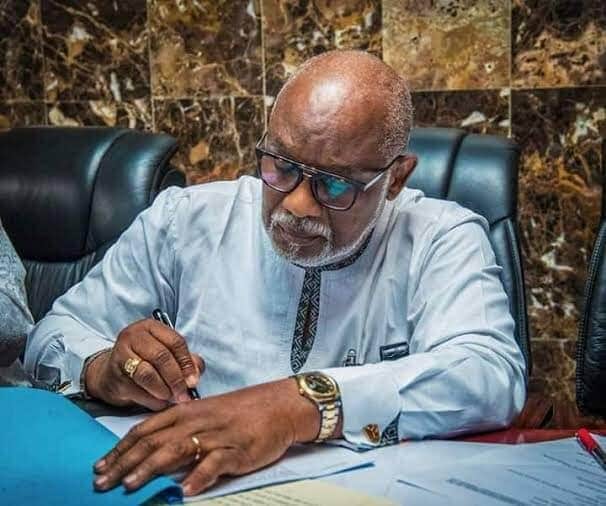 Following the move to curb insecurity in Ondo State as well as cases of farmers/herders clashes, Governor Oluwarotimi Akeredolu is set to sign the anti-open grazing bill into law.

The move by the governor was a pointer that he was unperturbed by the approval of President Muhammadu Buhari that 368 grazing sites across the 25 states of the country should be reviewed.

It was gathered that the Governor will sign the bill into law on Tuesday (Today).

The move of the governor was in line with the resolution of the Southern Governors Forum at its last meeting in Lagos on July 5, 2021.

The bill which was passed by the State House of Assembly on July 2, 2021 was designed to regulate security, rearing and grazing of livestock.

The bill will also ensure the establishment of ranches in the state
as well as prevent the destruction of farm crops in the state and will address clashes between herders and farmers in the state.

During the passage of the bill by lawmakers in the state, the Assembly maintained that it will enhance the growth of livestock farming and as well encourage modern techniques of animal husbandry in the state among others.

Why we took Made In Aba Fashion Show to New York-Governor...