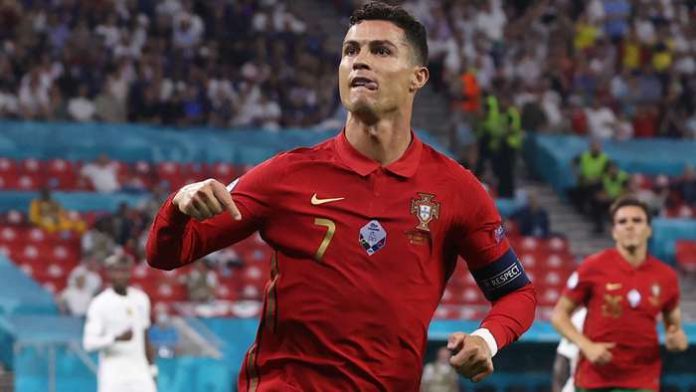 Cristiano Ronaldo has spoken for first time on his return to Manchester United as the club confirms his transfer.

Ronaldo said he returned to Old Trafford because Manchester United have always had a special place in his heart.

Early on Tuesday morning, Juventus confirmed that the Portugal international was moving to the former Premier League champions with United having agreed to pay €15million (£12.8m) plus €8m (£6.8m) in add-ons, payable over the course of the next five years.

Manchester United have also confirmed the re-signing of the 36-year-old after 12 years away.

Ronaldo said he is thrilled to be back at the club where he established himself as one of football’s greatest players.

“Manchester United is a club that have always had a special place in my heart, and I have been overwhelmed by all the messages I have received since the announcement on Friday,’ said Ronaldo in an Instagram post.

“I cannot wait to play at Old Trafford in front of a full stadium and see all the fans again.

“I’m looking forward to joining up with the team after the international games, and I hope we have a very successful season ahead.”