Home FEATURED Insecurity: Return Nigeria the way you met it or “Allah will punish... 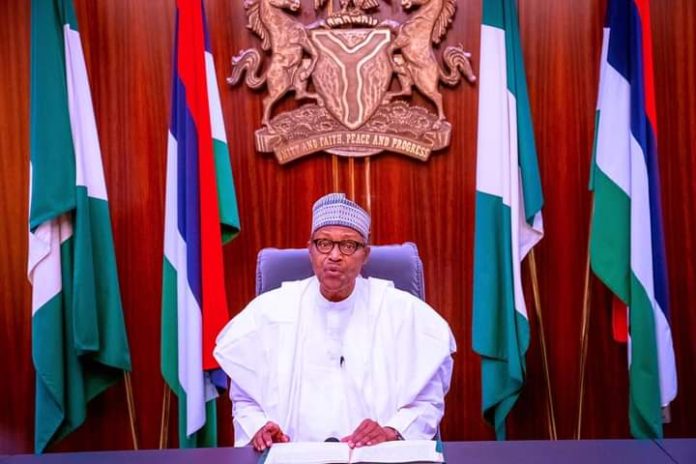 Sheikh Nuru Khalid, an Islamic cleric, has criticized President Muhammadu Buhari over the activities of bandits.

Khalid, who is the Chief Imam of Apo Legislative Quarters Mosque, said God will punish Buhari if he fails to return Nigeria to the state he met it.

The cleric noted that Nigeria had no challenge of banditry before Buhari assumed power.

Addressing Islamic worshippers during his sermon, the Imam vowed that Allah would punish Buhari if he fails to tackle bandits.

In a viral video, the Imam said, “Go and tell the President that under his government, some group of people are issuing threats to local communities, demanding that they should be paid some amounts of money or face attack.

“And they would gather the money and announce publicly on the BBC that they (bandits) would be paid this Friday [to avoid attack].

“Tell the president that there is a country we pay allegiance to, and there is a part of the country we do not know, which is governed by bandits.

“The president should either return the country as one nation where bandits are not killing people anyhow — just the way he took over, or Allah (God) will deal with him.”

Lately, the activities of banditry has been on the rise in the country.

Schools, worship centres have been the major targets of bandits in the Northern part of the country.

Several students and religious leaders have been abducted and killed by these bandits, while heavy ransoms have been paid to secure the release of others.

It is wrong for courts to decide democratic elections – Jonathan