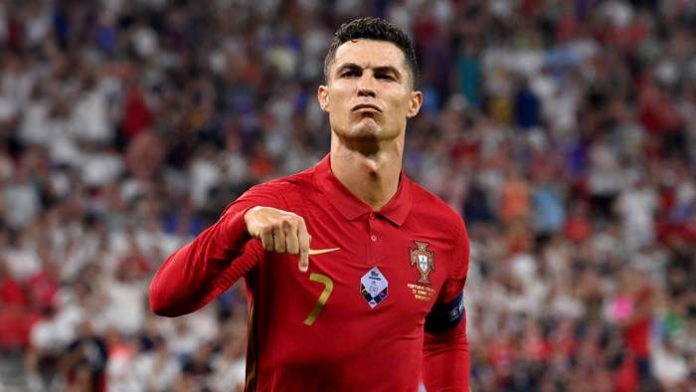 The five-time Ballon d’Or winner, who returned to Manchester United from Juventus in the summer transfer window, has made more history for his country.

Ronaldo showed off his fabled scoring instincts as he netted in the 89th minute to tie the score at 1-1 at Estadio Algarve, making history in the process. He would add a stoppage-time winner for good measure as Portugal defeated the visitors 2-1.

The 36-year-old has now scored 111 international goals, becoming the most prolific player to ever grace men’s international football.

Dilemma as Chelsea Pedro receives £2.7million-a-year offer from AS Roma