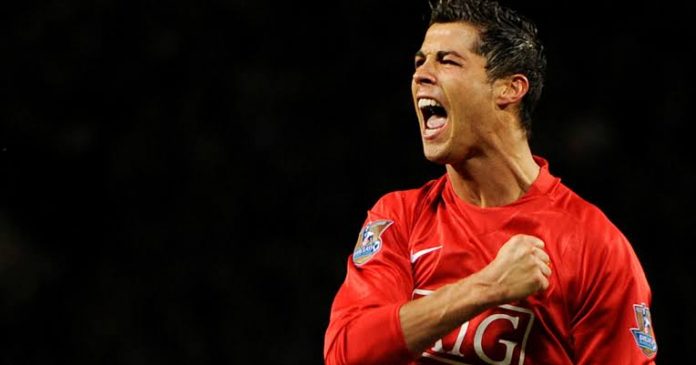 The former Juventus and Real Madrid has received his favourite number, with Edinson Cavani moving to No. 21 to accommodate him.

Manchester United have revealed that Cristiano Ronaldo will don his favourite No. 7 shirt for the 2021-22 Premier League season.

Ronaldo’s blockbuster return to Old Trafford from Juventus was one of the biggest stories of the summer transfer window.

And the club have now unveiled his new shirt, inherited from Edinson Cavani, who switches to 21, as he awaits a second ‘debut’ with the Red Devils.