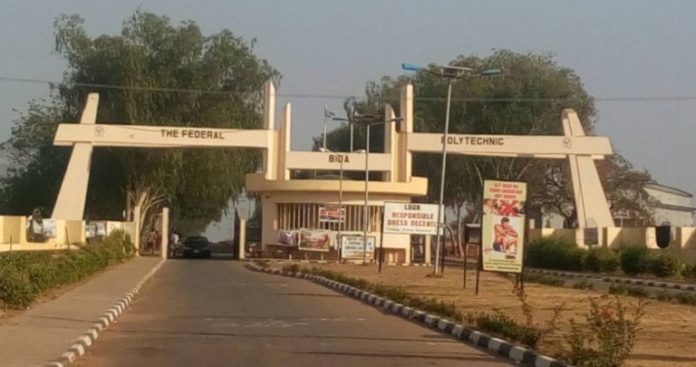 Usman Salisu Ogbo, Rector, Kogi State Polytechnic Lokoja, has announced the suspension of a staff in the institution for allegedly forcing students to buy textbooks before they would pass their examinations.

Ogbo disclosed this when the President, National Association of Nigeria Students, (NANS) Comrade Sunday Asefon, alongside his entourage, paid the management of the polytechnic a courtesy visit on Thursday.

The Rector, who did not mention the name of the staff, said it is a clear injustice to the educational system for any lecturer to impose textbooks, popularly called handouts on students before they could pass their examinations.

He explained that some forces in the Polytechnic who are against his transformation agenda made several efforts to truncate the ban on the sale of textbooks to the students but failed.

While reiterating the position of the current management towards building an institution that is accessible for all irrespective of class or position in the society, Ogbo also announced the transfer of a particular head of department whose stay in that position was questionable. 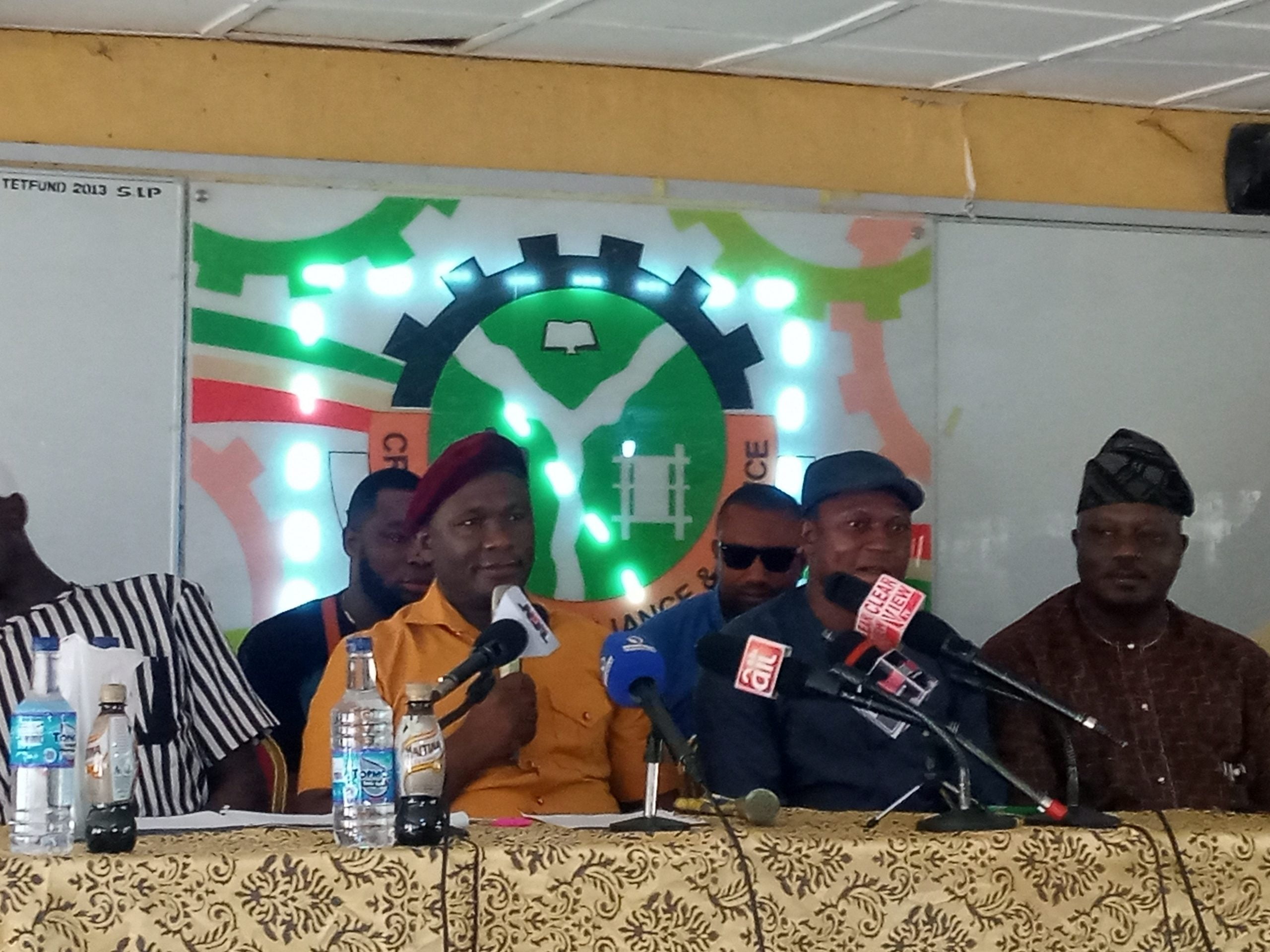 According to him, “We had cases whereby some lecturers would insist that if students failed to buy their textbooks, they would fail their examination. We also have cases whereby those students that bought books and those that did not buy will be separated. This is pure wickedness. 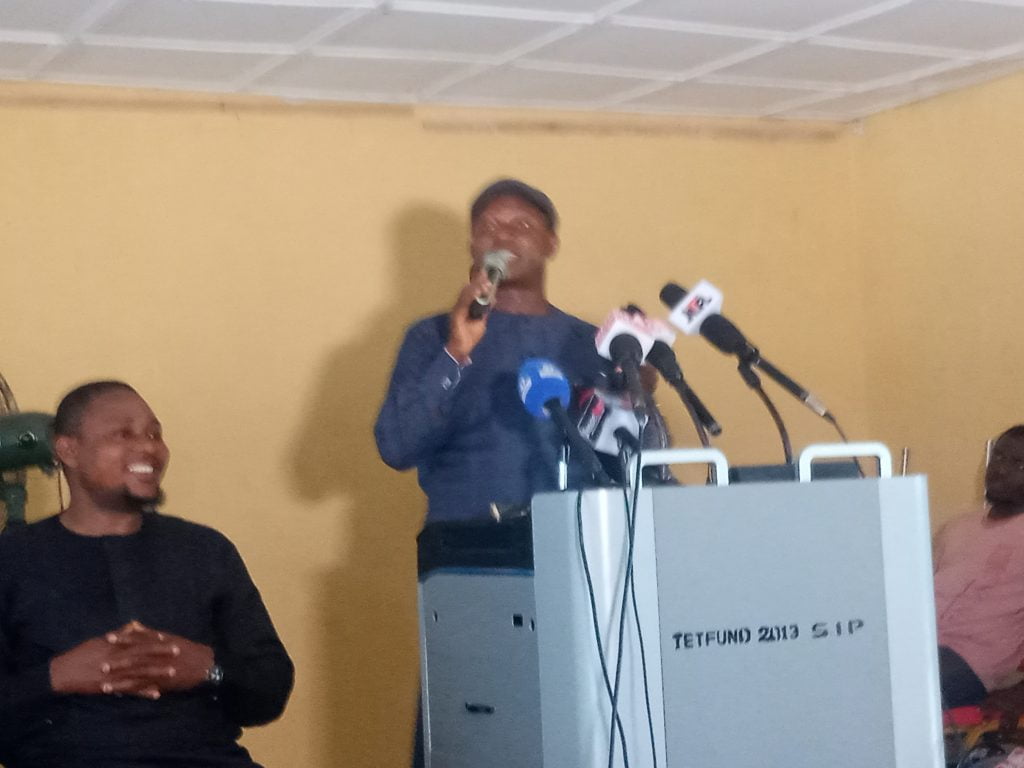 “Buying of textbooks is not a justification for students to pass their examination. We always encourage our students to read their books, that is why we insisted that lecturers who have books should place them in our school bookshops and not make it compulsory for students to buy them. Despite our clear intentions, some cabals are not happy”.

He explained further that examination malpractice, cultism, social vices, forgery of result to get admission in the Polytechnic is now a thing of the past warning that the current management will deal decisively with anyone found wanting to break the law.

While describing NANS leadership visit as very historic, Ogbo thanked Governor Yahaya Bello of Kogi State for giving him the opportunity to serve stressing that the Governor is a detribalized leader who will change the fortunes of this country.

He thanked the Governor for providing N268 million to renovate the school hostel.

Earlier, the President, National Association of Nigeria Student, (NANS), Sunday Asefon passed a vote of confidence on the Rector, for his exemplary leadership in transforming the institution on behalf of over 41.1million students both home and abroad.