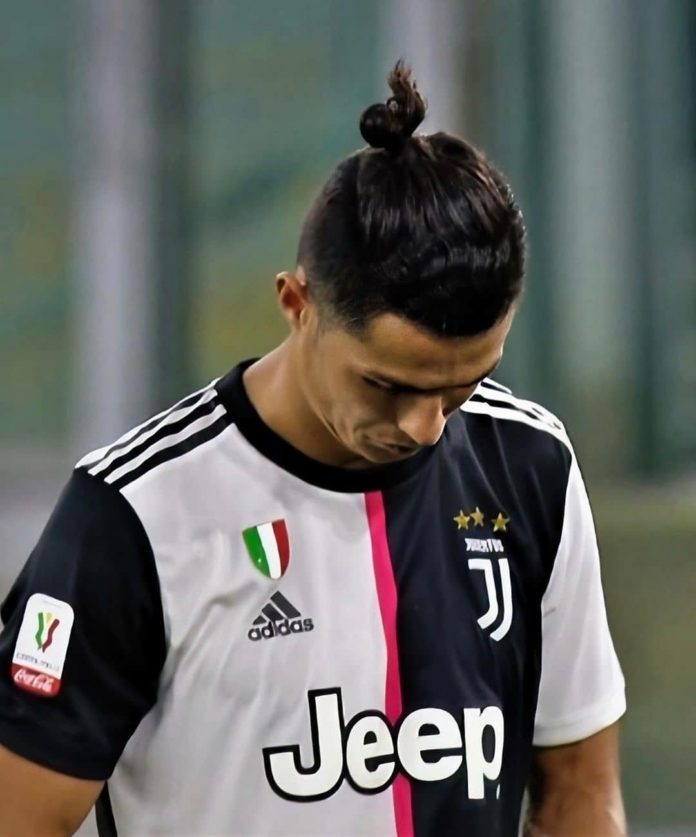 Portuguese was open to Etihad switch

Cristiano Ronaldo wanted to move to Manchester City from Juventus before Manchester United came calling, according to COPE.

The Spanish publication have been informed by European football journalist Guillem Ballague that the 36-year-old was ready to head to Etihad Stadium, but the Premier League champions were unable to sell an attacker to make room for his arrival.

City tried and failed to offload one of Bernardo Silva, Gabriel Jesus or Riyad Mahrez as Pep Guardiola sought to bring in Ronaldo, who eventually opted to re-sign for United.