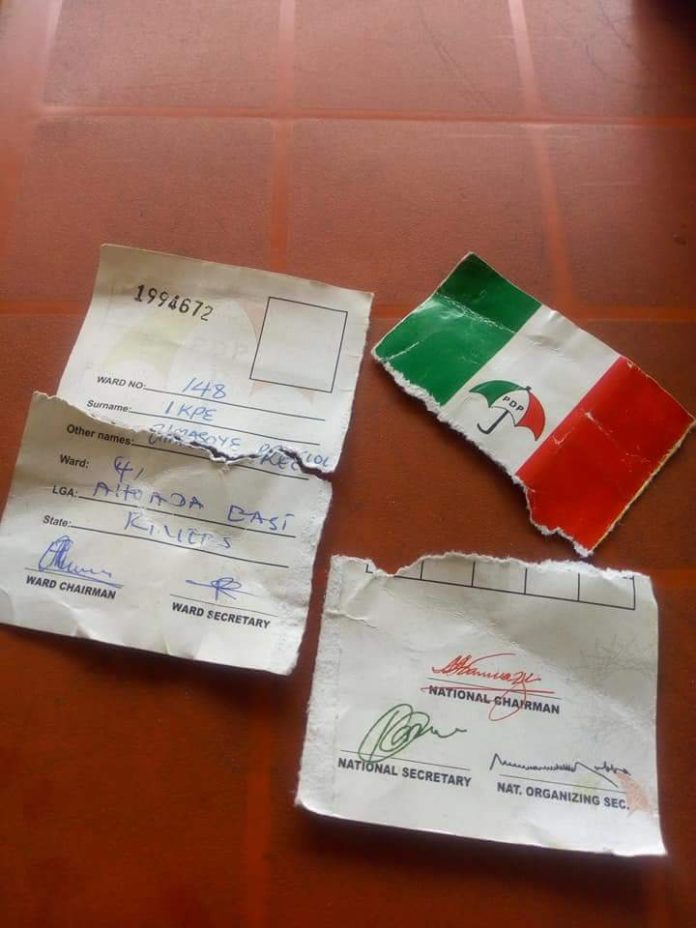 Two key meetings on the vexed issue — the final session of the National Zoning Committee headed by Enugu State Governor Ifeanyi Ugwuanyi and the party’s governors’ meeting on the report of the Ugwuanyi panel – will hold this week.

The Ugwuanyi panel’s meeting last week ended in a deadlock.

Members were divided over the proposal by leaders of the party in the North who proposed adoption of the 2017 formula.

The 2017 formula zones the party chairman to the South, which inevitably leaves the presidential zoning to the North.

Southerners at the meeting said Governor Ugwuanyi ended the meeting and rescheduled it for Wednesday as the groups – the ‘Maintain the Status Quo Group’ promoted by Oyo State Governor Seyi Makinde and ‘Move Around Group’ championed by former President of the Senate Anyim Pius Anyim – battled to carry the day.

Another former Senate President Iyorcha Ayu, at the Enugu meeting, warned that any decision on zoning may not be binding, unless the positions of the governors are known.

“The need for consensus on zoning is important because decisions to be taken at this week’s meetings will be taken to the National Executive Committee (NEC), the last to be held between October 31 Convention”, a party leader said at the weekend.

The source also predicted a rancorous PDP governors’ meeting, saying that the Forum is already divided.

He said the Southern PDP governors, with the exception of Makinde, are not likely to shift ground on the resolution of the Southern Governors that the South should produce President Buhari’s successor in 2023.

At the weekend, prominent PDP chieftains from the North were lobbying their Southern counterparts to prevail on the Southern PDP governors to shift ground.

The source added: “There is a major difficulty. The North wants to contest for president. But key leaders in the South, particularly the governors, insist that by 2023, the North would have done eight years in Aso Villa.

“The PDP leaders in the South are saying that after eight years, how do we give our future to the North since the next president, if he also comes from the North, will spend eight years?

It was learnt that due to flight problems, some chieftains could not make the meeting.

Among chieftains who could not attend the meeting were former Senate President David Mark, Mrs. Jumoke Akinjide and Senator Hosea Agboola.

There’s no hunger in the shores of Nigerian – Agric Minister...

My blood pressure has dropped after peace with PDP – Gov...