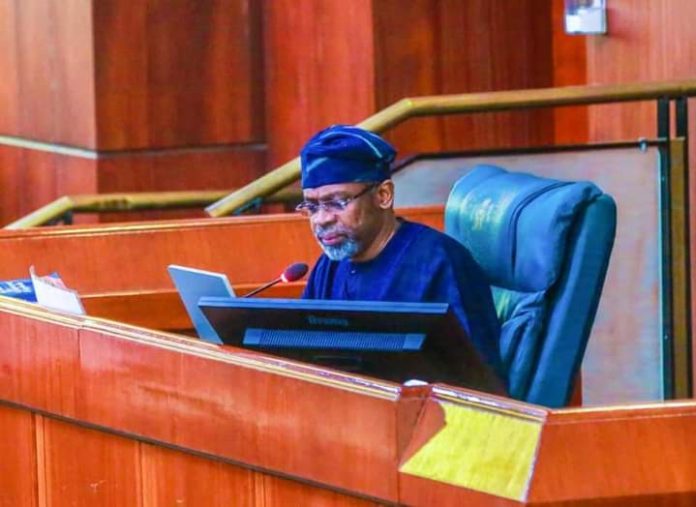 The House of Representatives has called on President Muhammadu Buhari to declare bandits as terrorists.

The House took the stance in a resolution it passed in plenary on Thursday in Abuja.

The session, which was presided over by the Speaker, Rep. Femi Gbajabiamila, passed the resolution without a dissenting voice.

The House’s decision followed a motion of urgent public importance moved by the Chairman, Committee on Defence, Rep. Jimi Benson

Benson, who represents Ikorodu Federal Constituency of Lagos State, said by such a declaration, the terrorism prohibition law of the country would apply to anyone caught as a bandit or who engaged in banditry.

Benson recalled that cases of banditry were rising daily in the country and required more proactive measures by the government to contain the perpetrators.

The House passed the resolution barely 24 hours after the Senate also took a similar position on Wednesday.