Home FEATURED Kanu: We’re not interested in shutting down Nigeria for one month –... 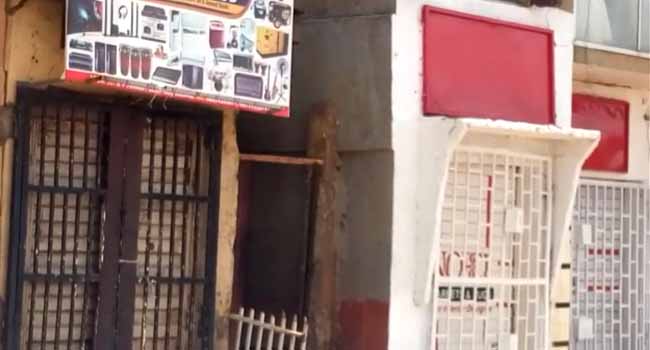 On Wednesday the Yoruba socio-political organization, Afenifere, reacted to reports by the Indigenous People of Biafra, IPOB, to shut down Nigeria.

Afenifere said it would not be part of the move to shut down Nigeria for one month.

Speaking exclusively with newsmen, a highly placed Afenifere chieftain, who wished not to be named, said shutting down Nigeria is not part of its agenda.

He said Afenifere should not be dragged into such a move to shut down Nigeria.

“I always show solidarity but we will never be part of shutting down Nigeria for one month.

“That is not part of our agenda; If it’s worthy for them, they can shut down the country, but they should not mention us in that kind of thing.

“We don’t want to be part of it because it is certainly not our agenda. We are not in the business of shutting down the country,” he said. Recall that IPOB had urged Oduduwa and the Middle Belt agitators to join in shutting down Nigeria from October 21.

The separatist group said other ethnic nationalities should join the Igbos in shutting down Nigeria if Nnamdi Kanu is not produced in court during the next adjourned date.

“Only God Can Settle the Issues in Assemblies Of God Nigeria”...