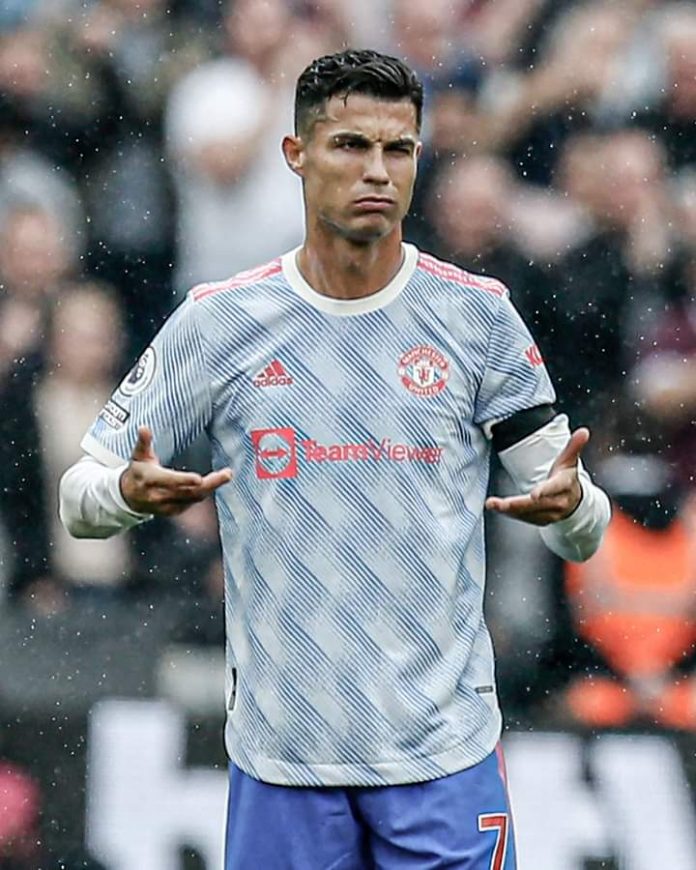 The former England striker lives next door to the Red Devils’ executive vice-chairman Ed Woodward, who sealed the deal for the former Juventus star.

One of the headline moves of the summer saw Ronaldo switch Juventus for Old Trafford, sealing a return to the Red Devils over a decade after he originally left for Real Madrid.

Now, Lineker has revealed that at least part of the negotiations were carried out by Woodward from the former Tottenham striker’s back garden.