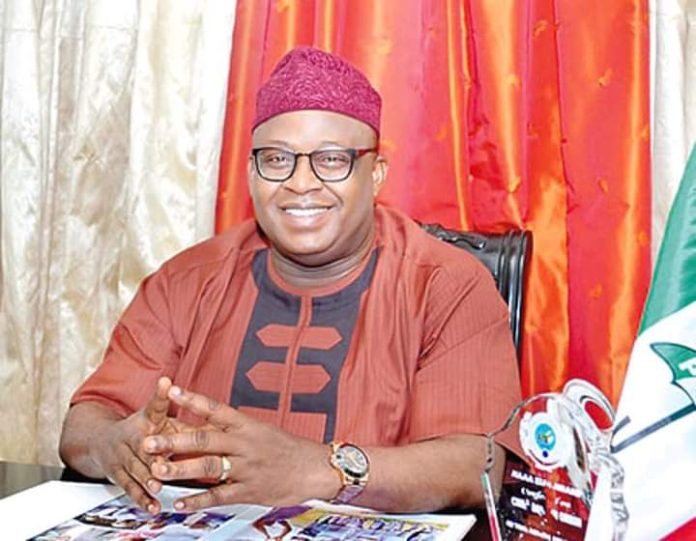 The Peoples Democratic Party (PDP), in Edo has described the purported suspension of Chief Dan Orbih, National Vice Chairman, South South of the party as a joke taken too far.

This is contained in a statement by Mr Chris Nehikhare, State Publicity Secretary of the party in Benin, on Thursday.

Nehikhare said that the party was constrained to react to the unacceptable and regrettable behavior of some of its members in the last few hours.

According to him, the authors of the offensive news release or communique are trouble brewers sponsored by fifth columnists in what can only be described as a joke taken too far.

“Consequently, Nigerians, Edo people and especially PDP members and supporters are advised to ignore the post, press release or communique purporting that the National Vice Chairman, Chief Dan Osi Orbih and other elected officials of the party from Edo North Senatorial district have been suspended.”

The state publicity secretary noted that the PDP in Edo was a peaceful, united and vibrant political party where dialogue was its watchword.

“We encourage political engagements and contestations which must be guided by the tenets of our constitution.

“We, however, frown at political indiscipline that brings disrepute to our brand.

“As a party in government we must live and operate by example.

“We must abide by the rule of law and always be conscious of the message we send to the general public at all times.

“I appeal to our members across the state to remain calm and keep their eyes on the ball.

“Do not be distracted. EdoFirst. Edo Must Move Forward”, Nehikhare further said.

Shehu Sani: EFCC May Be On A Voyage Of Political Vendetta,...