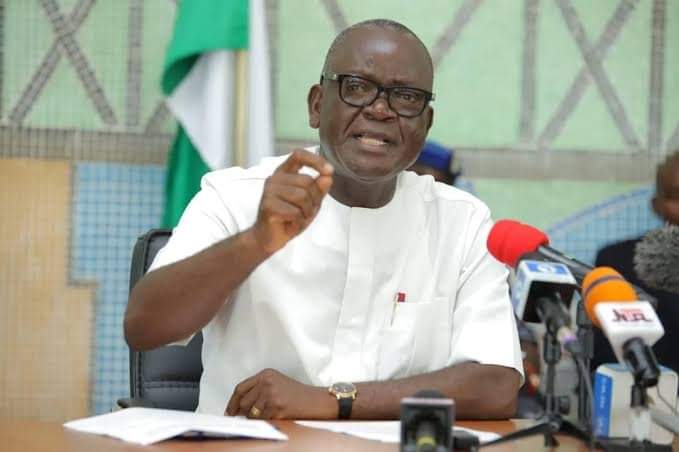 Governor Samuel Ortom of Benue on Saturday in Makurdi expressed confidence that the PDP was waxing stronger and would win overwhelmingly at the 2023 general elections.

He told newsmen that the PDP was better positioned now and was ready to wrestle power from the ruling APC.

“PDP as a party made mistakes in the past and has learnt a lot of lessons from its mistakes and it is fully prepared to take over the leadership of the country from the APC.

“Nobody should deceive you that PDP is polarised. We are working together as a party.

“This is the resolution of the Zoning Committee and it is graciously accepted at the national level.

“Nobody has begrudged the decision. It is widely accepted by all PDP members,’’ the governor said.

He added that he was yet to decide whether he would be contesting Senatorial election in 2023.

“I am still consulting with God because I do not take any decision without consulting my God.

“If He says yes, I will go ahead and contest but if He says no, I will obey His decision,’’ Ortom said

Nigeria Will Continue To Support The ICC, Says Buhari