The agitators also announced that the sovereignty of the South-East will take effect on October 30.

The BNG made the declaration in a Facebook video on Thursday.

The commander, ‘General’ Innocent Orji stated that the organization is battle ready. 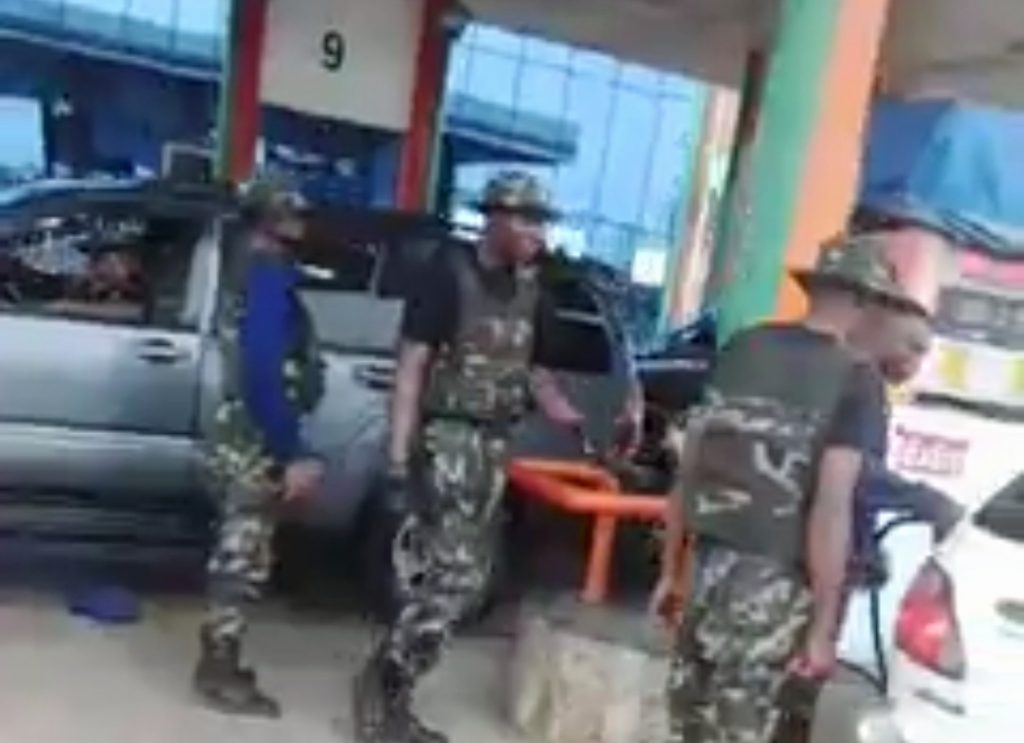 Orji claimed he returned from Israel with the sole aim of liberating the people.

“Biafra is real. Sit at home. We are going to redeclare Biafra sovereignty from October 30. Biafra pounds will be used from now”, he said.

Also on Thursday in Abia, the Nigerian Army eliminated a BNG member and arrested another after the militant group attacked soldiers. 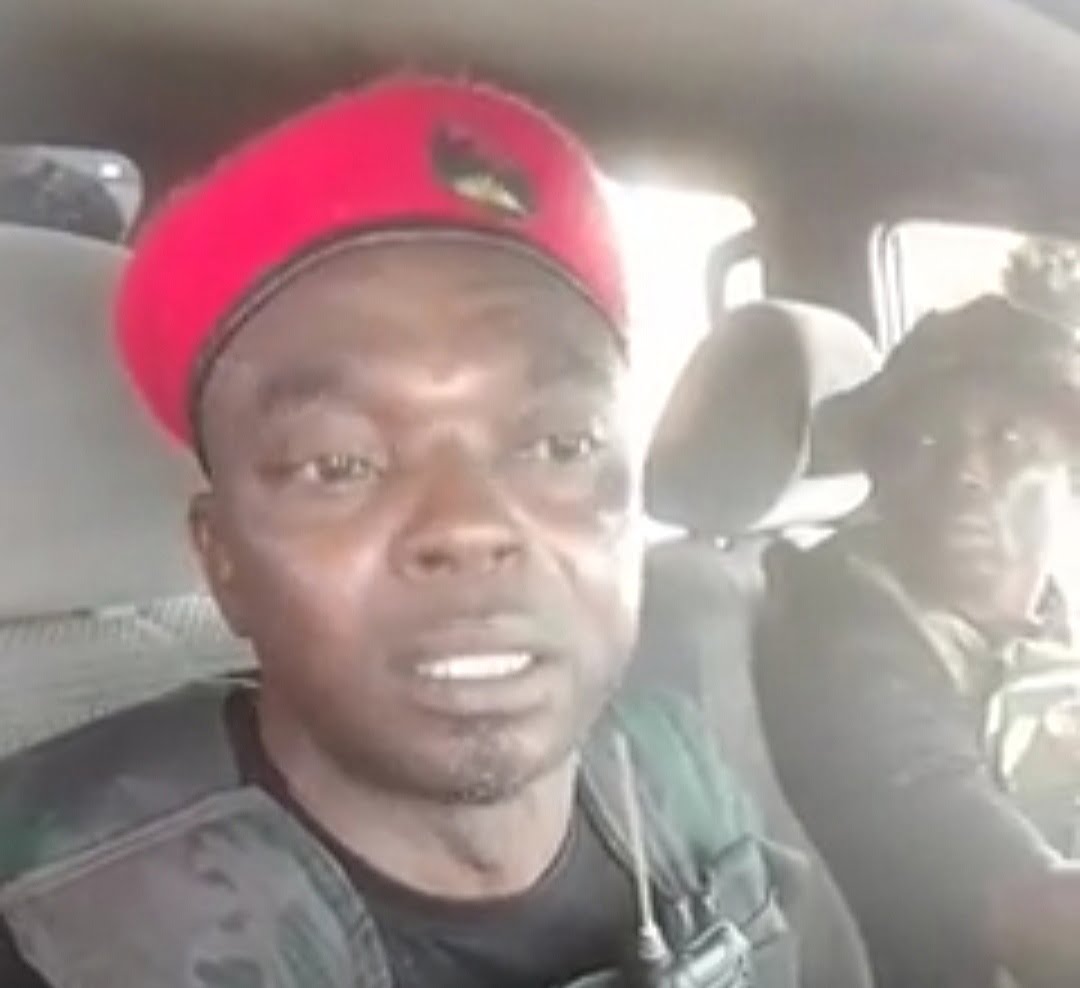 Moving in a convoy of vehicles, they stormed a military post at Amaekpu in Ohafia Local Government Area and opened fire.

Detection: 6,000 Cross River appointees moving to APC with Ayade as...