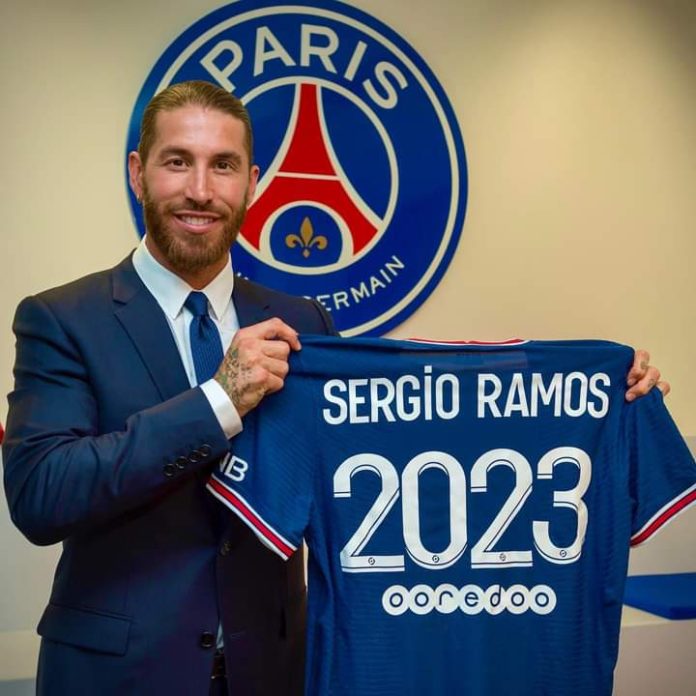 The centre-back has yet to feature for the Ligue 1 giants.

Paris Saint-Germain could look for a way out of their contract agreement with Sergio Ramos, writes Le Parisien.

The centre-back, who was initially billed as a headline free-agent signing, has yet to feature because of ongoing injury problems stemming from his time at Real Madrid, and PSG are said to feel misled about his status.

AFCON Qualifier: We will give a good fight against Eagles –...