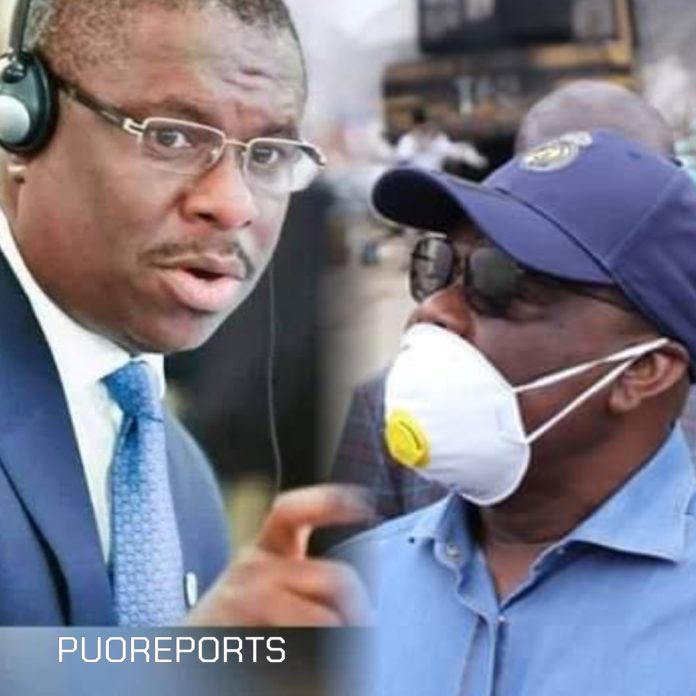 Peterside faulted the process leading to the award of the 16-billion-naira project in Rumueme, wondering how Governor WIKE purportedly arrived at the amount for the project without advertisement and competitive bidding from interested contracting firms.

Peterside, while saying he was not opposed to building such a facility in Rivers State, queried how the contract was allegedly awarded without bidders or provision in the state budget.

The former Director General of the Nigerian Maritime Administration and Security Agency wondered how the funds was being spent allegedly without approval from the Rivers State House of Assembly.

The former Commissioner for Works also lambasted the governor for supposed repeated condemnation of other public office holders over similar policy failures seen in his government.

Peterside, who is also a former House of Representatives member expressed concerns over the alleged inability of the Wike-led administration to create jobs for teeming Rivers youth since he became governor in 2015.

Our correspondent is making attempts to reach the Commissioner for Works, ELOKA TASIE-AMADI, over allegations against his principal.