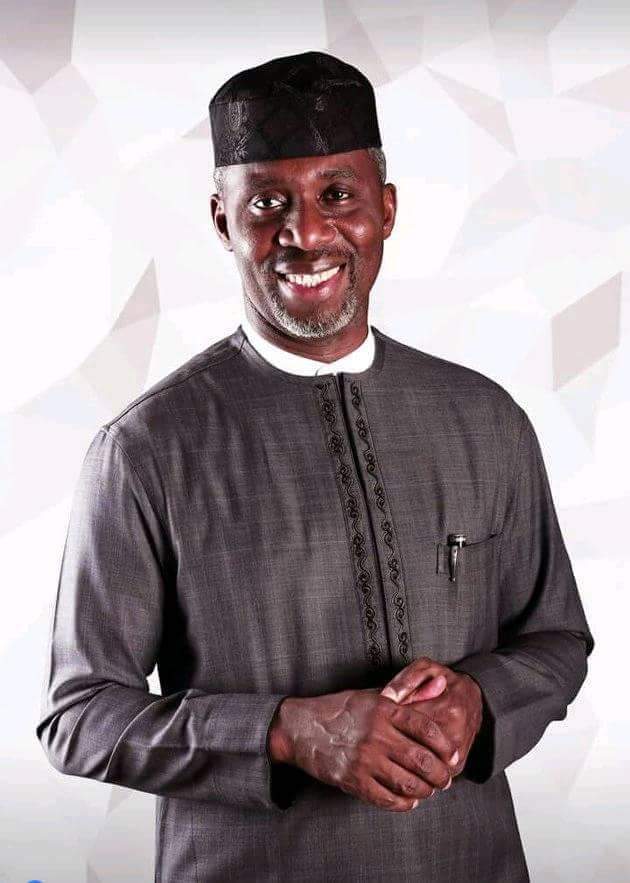 A former governorship candidate on the platform of Action Alliance, AA, in Imo State during the 2019 election, Uche Nwosu, has berated his party, the All Progressives Congress, APC, over their poor performances in elections in the South East.

Nwosu, who contested the primary election of the APC in 2019 before decamping to AA alleging that he was robbed of the ticket, described the poor performance of his party as self-inflicted.

The former governorship candidate said this in an interview with select journalists in Abuja on Monday, explaining that the declining fortune of the APC in the South East is a result of the poor reward system.

According to the former Chief of Staff to former Governor, Rochas Okorocha, the party has undermined its founding fathers and old members in preference of new members who lack the charisma to drive the party.

Nwosu said that the APC may not survive the general elections in 2023 if it fails to take the right rescue measures.

“What is happening to APC in the South East is a result of a poor reward system. The party undermined those that worked so hard to plant the party in the zone and instead embraced newcomers who do not have what it takes to endear the party to the people,” he said.

The APC must then retrace its steps in the conduct of free and fair primaries, and declare the winner without manipulation in the forthcoming 2023 general elections, reconcile aggrieved members or it would be consumed by crisis, according to Nwosu. He also maintained that “If the founding fathers of the party are not appeased and handed back the reins of the party, the fortune will continue to go down.”