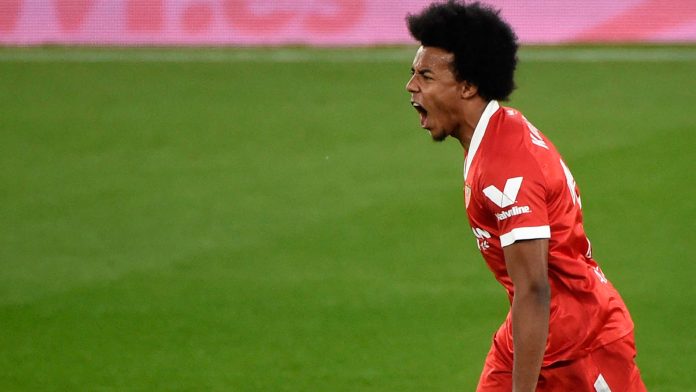 Manchester United are eyeing Sevilla defender Jules Kounde as a replacement for Harry Maguire, according to Todofichajes.

The Red Devils are looking for a new central defensive partner for summer signing Raphael Varane and have turned their attentions to the France international.

Sevilla are resigned to Kounde leaving but will insist that any interested club meet his release clause, believed to be €80 million (£68m/$92m).